On April 28, North Korea conducted two test launches of its intermediate-range ballistic missile, known as the Musudan. The same day, U.S. Strategic Command released a statement saying that “[i]nitial indications reveal the tests were not successful.” These tests followed an earlier attempt on April 15, which failed after diverting from a normal trajectory. (See ACT, May 2016.) North Korea first displayed a mockup of the missile in an October 2010 military parade. The Musudan is estimated to have a range of up to 4,000 kilometers. 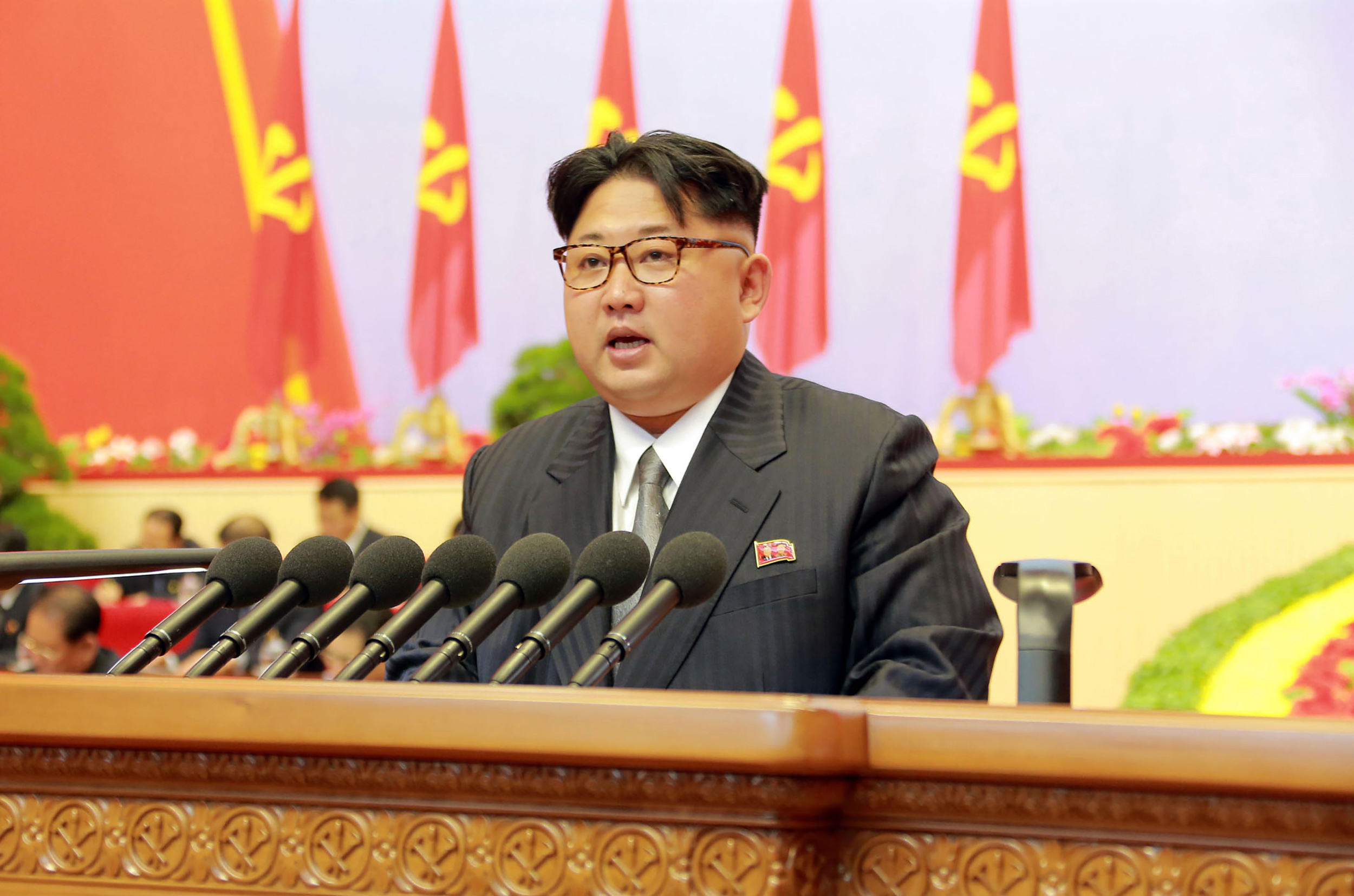 North Korea’s SLBM test did garner Security Council condemnation. Launched April 23, the KN-11 reportedly flew 30 kilometers before exploding, according to the South Korean joint chiefs of staff cited in a May 1 Yonhap News article. The test may have been designed merely to evaluate “the submarine’s launch systems, missile ignition sequence and initial guidance operations rather than a full operational test,” according to Joseph Bermudez, chief analytics officer for AllSource Analysis, writing for 38 North, an online publication of the U.S.-Korea Institute at Johns Hopkins University.

The Security Council “strongly condemned the firing” of the SLBM in a press statement on April 24 issued by the council’s president, Ambassador Liu Jieyi of China. The launch “constituted yet another serious violation” of several Security Council resolutions, which prohibit North Korea from “develop[ing] and testing new ballistic missile capabilities.” Liu urged UN member states to “redouble their efforts to implement” the nonproliferation measures imposed by the council’s resolutions, which aim to halt Pyongyang’s nuclear weapons program and prohibit it from testing ballistic missiles. (See ACT, April 2016.)

On May 26-27, heads of state from the Group of Seven industrialized nations held a summit in the Mie Prefecture of Japan. At its conclusion, the leaders released a joint declaration that condemned “in the strongest terms” North Korea’s nuclear test and “launches using ballistic missile technology” of earlier this year. The declaration also demanded that Pyongyang “not conduct any further nuclear tests, launches, or engage in any other destabilizing or provocative actions.”

In June, Japan, South Korea, and the United States are expected for the first time to test jointly their capabilities to track North Korean missiles. According to a South Korean Defense Ministry official cited in The New York Times on May 16, the joint naval drill will test the ability to detect missile launches, track missile trajectories, and share the information. In April, high-level diplomats from the three states met in Seoul and announced that their countries would enhance their collaboration on North Korea policy in part by increasing intelligence sharing. (See ACT, May 2016.)

North Korea’s ruling Korean Workers’ Party held its seventh Congress on May 6-9 (see box below). Ahead of the gathering, South Korean intelligence officials warned of an impending nuclear test by Pyongyang. (See ACT, May 2016.) On May 16, Lim Byeong-chol, director of South Korea’s unification ministry, said that South Korea was still bracing for another nuclear or missile test following the Congress, according to Seoul’s Yonhap News.

According to a March 15 story published by Pyongyang’s state-run Korean Central News Agency, North Korean leader Kim Jong Un declared that North Korea would conduct a “nuclear warhead explosion test and a test-fire of several types of ballistic rockets capable of carrying nuclear warheads…in a short time to further increase the reliability of nuclear attack capability” and ordered preparations to be made. Another nuclear test would constitute North Korea’s fifth since 2006.