Washington agreed to purchase heavy water from Iran in April, but an Iranian official said in May that the export of the water was delayed over Tehran’s concerns about receiving payment for the purchase.

Iranian and U.S. officials signed the purchase agreement for 32 tons of heavy water for $8.6 million in Vienna on April 22, but Jaberi Ansari, spokesman for the Iranian Foreign Ministry, said on May 12 that the heavy water will not be shipped until after Iran receives payment from the United States. 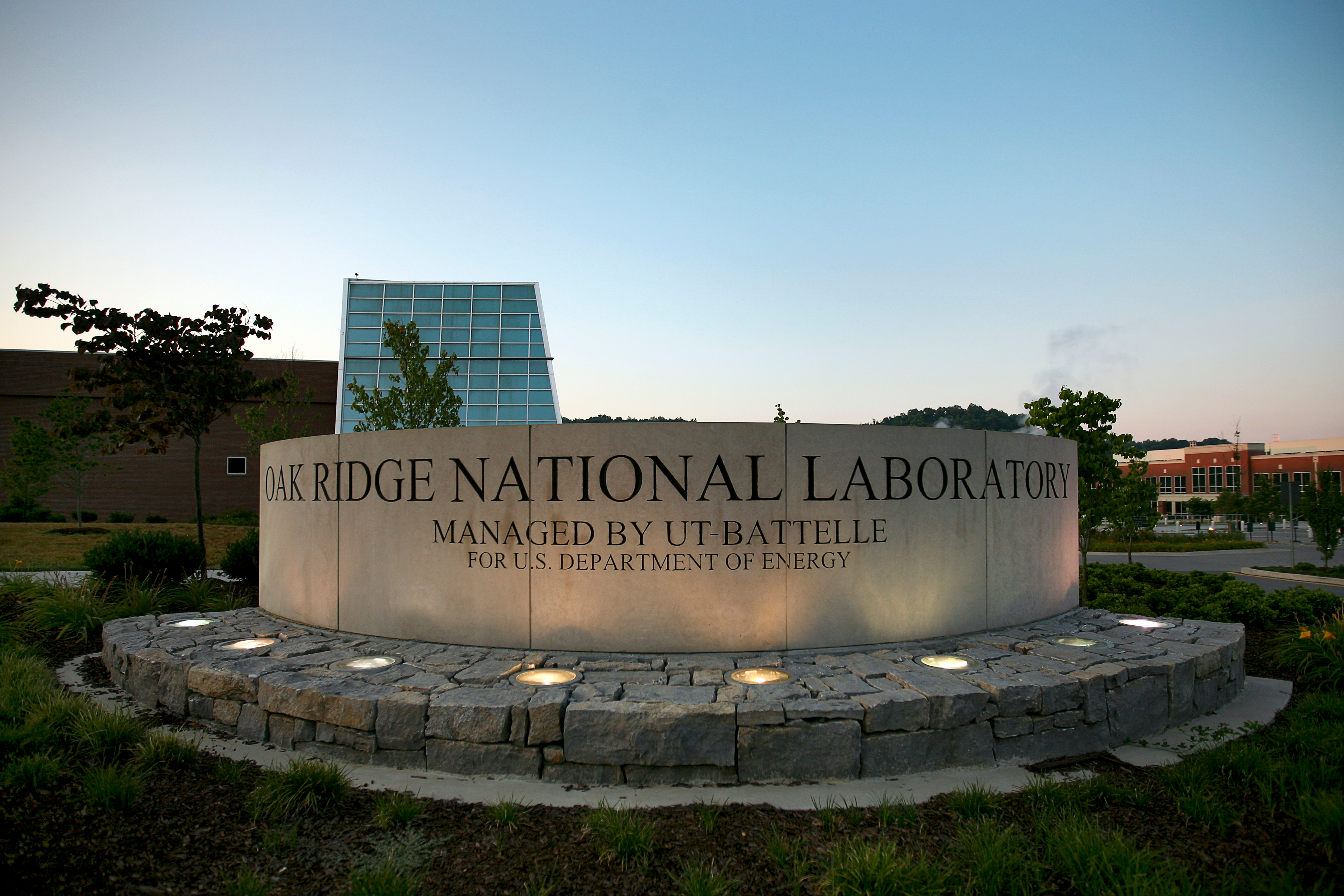 Heavy water, which can be used as a moderator for nuclear reactors that are particularly well suited for producing weapons-grade plutonium, contains an isotope of hydrogen called deuterium.

The U.S. purchase of heavy water will help keep Tehran in compliance with a stockpile limit of 130 metric tons stipulated by the nuclear deal reached between Iran and the United States and its negotiating partners last July. (See ACT, September 2015.) Iran slightly exceeded the heavy water limit earlier this year. (See ACT, March 2016.)

Abbas Araghchi, Iran’s deputy foreign minister, said on May 12 that Iran was proceeding cautiously on the sale to ensure that there will be no problems transferring the U.S. payment to Iran. Despite sanctions relief granted under the nuclear agreement, Iranian officials have said that Tehran is having trouble clearing transactions.

U.S. Energy Secretary Ernest Moniz told The Wall Street Journal on April 22 that the United States tested Iran’s heavy water and “it’s perfectly good.” Moniz also said the U.S. purchase would be a “statement to the world” that Iran’s heavy water can be purchased.

The United States will ship the heavy water to the Oak Ridge National Laboratory in Tennessee. The heavy water will be used at U.S. research facilities, and some could be sold to private companies that use heavy water for industrial applications.

The United States does not produce heavy water domestically.

Iran began producing heavy water in 2006 for the nuclear reactor it was constructing at the Arak site.

As originally designed, the heavy water-moderated reactor at Arak would have produced enough weapons-grade plutonium in its spent fuel for roughly two nuclear warheads per year.

The new reactor will still use heavy water, but produce a fraction of the weapons-grade plutonium necessary for a bomb.

After the reactor comes online, Iran must reduce its stockpile of heavy water from 130 metric tons to 90 metric tons.

Ali Akbar Salehi, head of the Atomic Energy Agency of Iran, said on May 10 that Tehran and Moscow are discussing a sale of 40 metric tons of heavy water to Russia. At the time Arms Control Today went to press, the heavy water had not been shipped to the United States.