The U.S. government in recent months has released new long-term cost data that shine further light on its plans to ramp up spending to maintain and modernize U.S. nuclear weapons, especially during the 10-year period between 2025 and 2035.

Senior officials from the Defense and Energy departments have warned for years about the affordability challenges posed by their nuclear spending plans, but they argue that the expenditures are needed to sustain a credible nuclear deterrent and can be successfully carried out if appropriately prioritized. 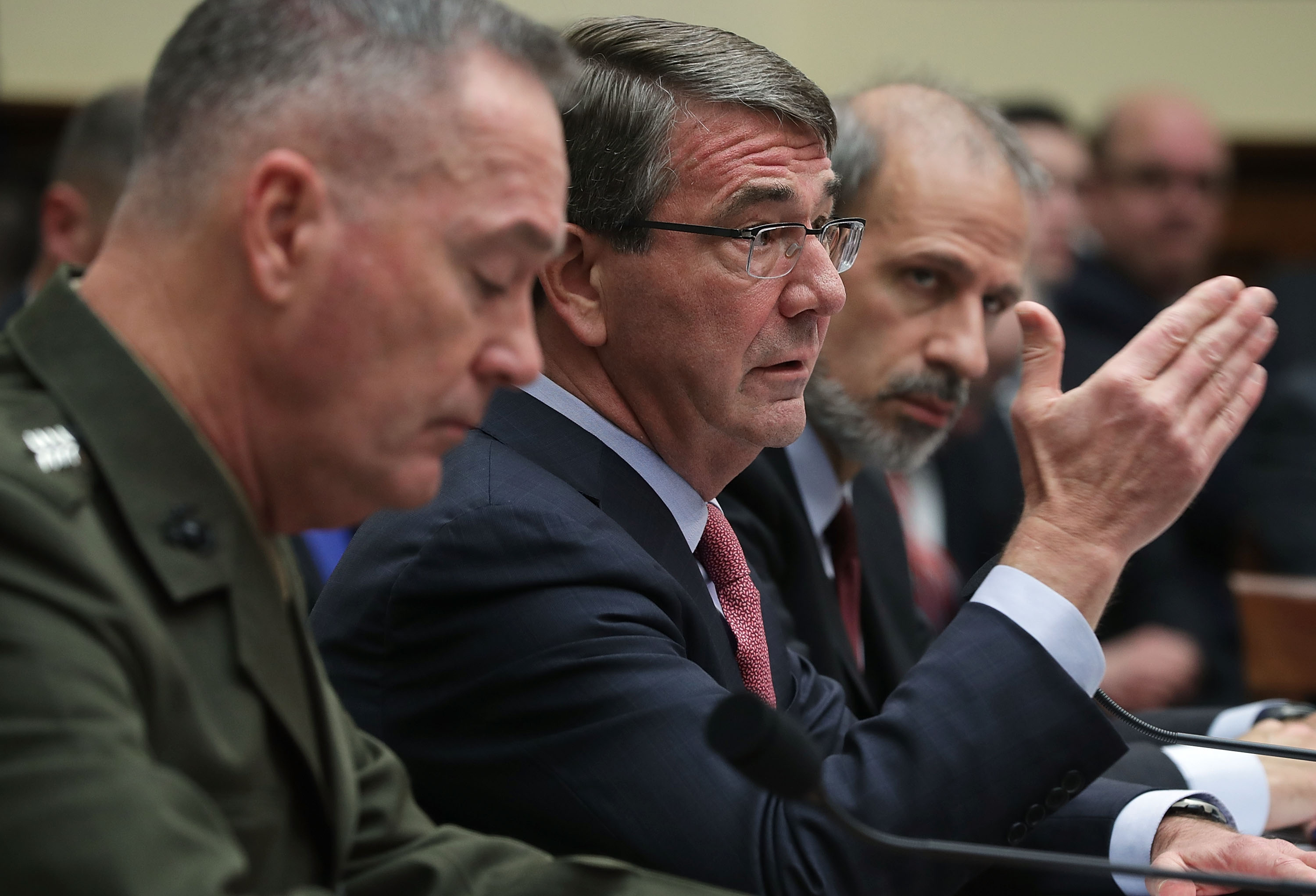 On April 1, the Energy Department’s semiautonomous National Nuclear Security Administration (NNSA) publicly released the fourth version of its annual report on the Stockpile Stewardship and Management Plan. The fiscal year 2017 iteration projects more than $300 billion in spending on agency efforts related to modernizing the nuclear weapons stockpile over the next 25 years.

The NNSA is requesting $9.2 billion for its nuclear weapons activities in fiscal year 2017, an increase of almost $400 million, or 4 percent, above the enacted level for the current year. (See ACT, March 2016.)

Notably, the new report says that the NNSA may need $2.9 billion more in funding between 2022 and 2026 to implement its weapons activities than the agency is projecting to request. During this period, the NNSA is planning to be in the midst of simultaneously executing four to five major warhead life extension programs and several major construction projects.

The mismatch between NNSA budget projections and program plans is driven in part by the agency’s costly and controversial proposal to eventually consolidate the U.S. stockpile of nuclear warheads. The April report does not alter the schedule for that effort.

Congress has repeatedly questioned the wisdom of the 3+2 approach, citing the cost and risks involved with the interoperable warheads. (See ACT, May 2014.)

Nonetheless, the NNSA maintains that the 2017 version of its stockpile plan is “generally more affordable and executable” than last year’s version because the projected budget requests between 2026 and 2041 more closely align with the actual predicted costs of the plan.

Defense Secretary Ash Carter told the Senate and House armed services committees in March that he “expects the total cost of nuclear modernization to be in the range of $350-$450 billion.” He did not provide further details on what accounts for the large range in the estimate, whether any projected NNSA costs are included, or what timeline the figure covers.

Carter said that although the nuclear modernization plan “still presents an enormous affordability challenge for [the Defense Department], we believe it must be funded.”

He added that prior “modernizations of America’s strategic deterrent and nuclear security enterprise were accomplished by topline increases to avoid having to make drastic reductions to conventional forces, and it would be prudent to do so again.”

Pentagon officials have previously stated that the cost to build and sustain new nuclear missiles, submarines, and bombers and to make needed improvements to nuclear command-and-control systems is projected to average $18 billion per year from 2021 to 2035 in constant fiscal year 2016 dollars. (See ACT, September 2015.)

In addition, a Defense Department chart obtained by Arms Control Today shows that the department’s planned nuclear spending is slated to average more than $40 billion in constant fiscal year 2016 dollars between 2025 and 2035. The chart was prepared in January by the Pentagon’s Office of Cost Assessment and Program Evaluation, which provides the Defense Department with detailed analysis of the costs of major acquisition programs.