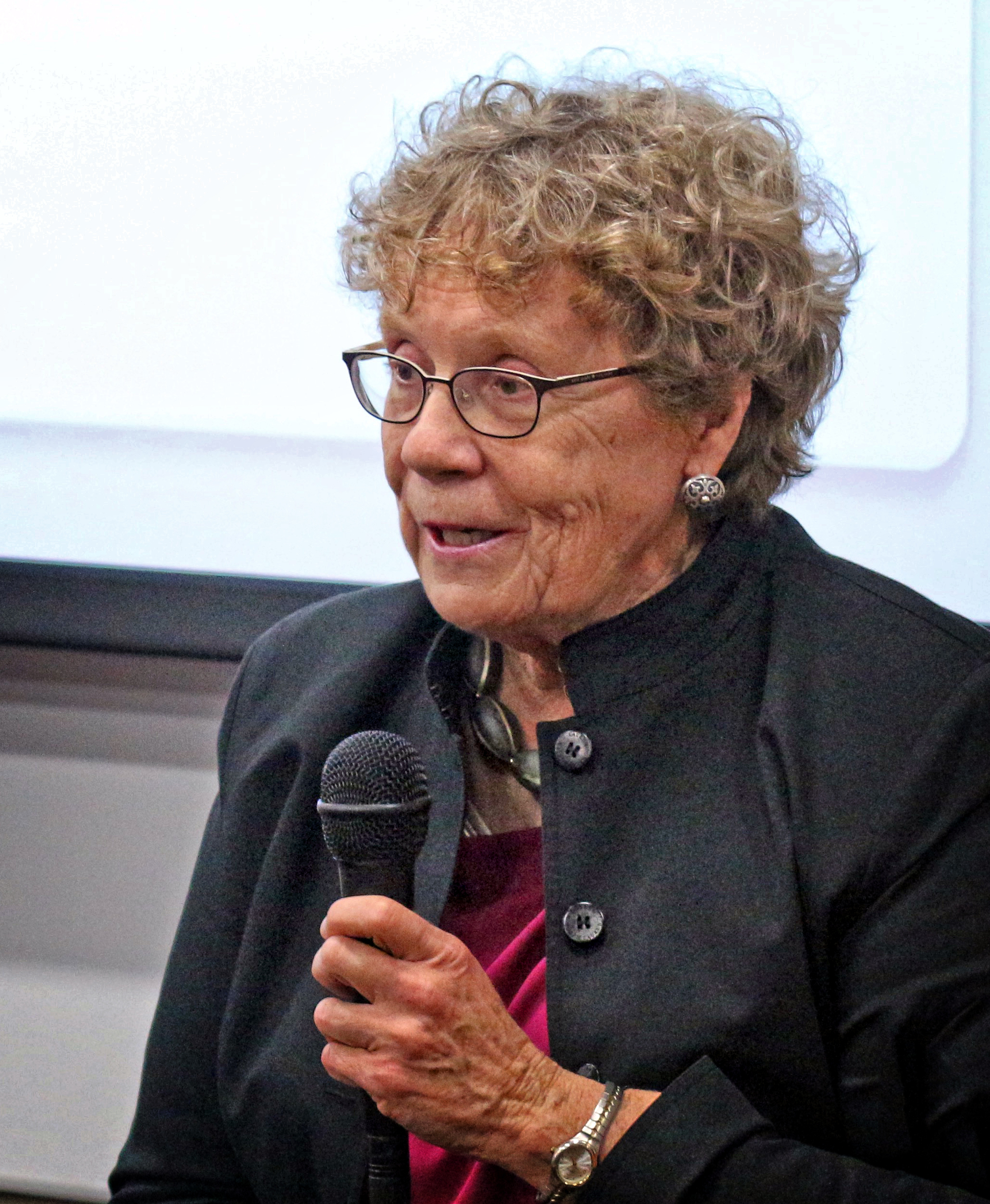 Cheryl Rofer, a chemist, retired from Los Alamos National Laboratory in 2001 after a 35-year career in which she worked on projects dealing with environmental cleanup at Los Alamos and in Estonia and Kazakhstan, disassembly and decommissioning of nuclear weapons, and chemical weapons destruction, along with many other issues. Nowadays she spends a good part of her time writing for the blog Nuclear Diner, which she and two fellow Los Alamos alumnae, Molly Cernicek and Susan Voss, founded in 2011.

Rofer spoke to Arms Control Today from her home in Santa Fe, New Mexico. The interview, conducted by Daniel Horner, has been edited for length and clarity.

When most people think of Los Alamos, they think of physicists, but you’re a chemist. Tell us about that role.

Is that a motto among chemists, or do physicists agree with that, too?

Well, it’s the truth. [laughs] Back in the Manhattan Project, early on, the physicists thought, “Oh, we can do this pretty quickly.” Then they found out that they had to process the plutonium and uranium and that they had to deal with explosives, cast the explosives, formulate them. All that’s chemistry. The fact is, if you’re a good chemist and you’re doing anything real in that area, you learn some physics; if you’re a good physicist and you’re doing something real, you learn some chemistry.

How did you develop an interest in science and chemistry?

I just always loved science. I wanted to be a scientist after I gave up wanting to be a fireman. Sometime early on, I’m guessing I was seven, eight, nine, I got a book for Christmas called All About Atomic Energy. I also read every book on dinosaurs in the public library. So I have been a science nerd pretty much all my life.

A pretty broad range of people, from William Perry to Donald Trump, are saying that nuclear terrorism is the greatest global threat, or words to that effect. But you seem [from your writing on the Nuclear Diner blog] to be a bit more skeptical. Could you explain your skepticism, your views on that?

Nuclear terrorism is a high-consequence, low-probability event. And it’s really hard, particularly in a popular way, to talk about high-consequence, low-probability events. The question is, “How would the terrorists get a nuclear weapon?” That’s where the low probability comes in. There have been a number of articles that talk about a “market” in nuclear materials. Now in order to have a market, you need a seller and a buyer. And as far as I am aware, there are not any buyers out there.

So the threat is somewhat overblown?

Yeah, if nobody wants the material—and in any case, if a terrorist group could get, say, sufficient enriched uranium to make a bomb, would they be able to make it? There are lots of things that can go wrong.

You’ve been writing a fair amount about the Iran nuclear deal.

I think it is a really good deal, and I’m glad that it was made. And I am very impressed with the people who negotiated it on both sides. I’m also pleased that [Energy Secretary] Ernie Moniz acknowledged the participation of the national lab people. I think that the [International Atomic Energy Agency] can do the verification, and I hope they get the money.

How would you characterize your general philosophy or frame of reference? Some of the opinions you’ve expressed aren’t always found together.

I think that’s an interesting facet of the way I’ve learned the field and the things I’ve done. The national laboratories are almost like universities for developing these ideas and policies. I think that my viewpoints are maybe more grounded in physically doing some of these things than some of the ideas that are out there in the think tanks where people may not have had the experience of figuring out how to contain plutonium in a can.