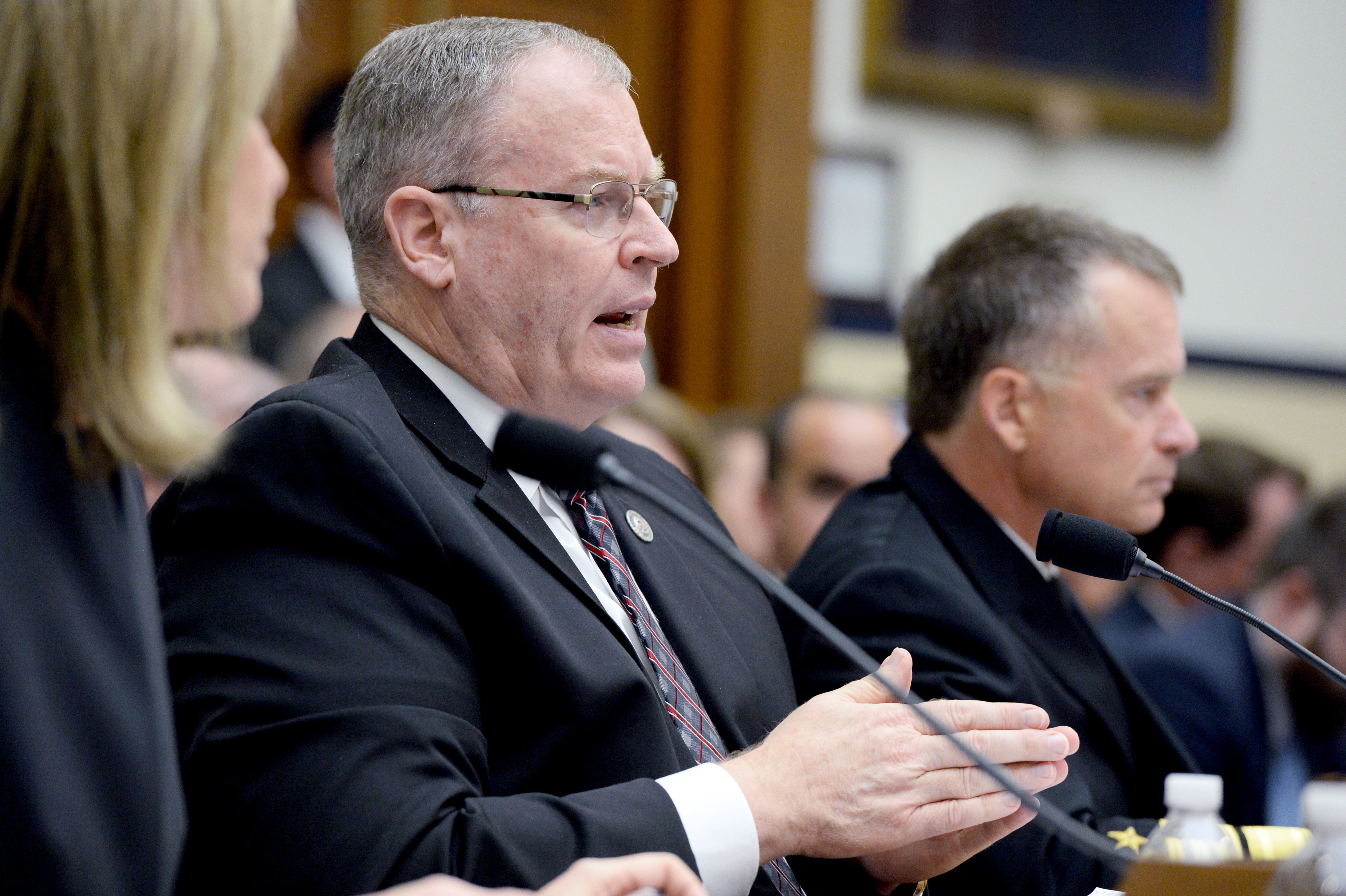 Russia remains in violation of the Intermediate-Range Nuclear Forces (INF) Treaty, according to an annual State Department report released on June 5.

The report, which surveys compliance with arms control, nonproliferation, and disarmament commitments by the United States and other countries, reiterated the finding, first announced in the 2014 version of the report, that Russia is violating its INF Treaty obligations “not to possess, produce, or flight-test” a ground-launched cruise missile (GLCM) with a range of 500 to 5,500 kilometers or “to possess or produce launchers of such missiles.” (See ACT, September 2014.)

The new analysis says the Obama administration had noted concern about Russia’s compliance “in earlier, classified versions” of the report but did not publish a formal noncompliance determination until 2014.

The INF Treaty, signed by President Ronald Reagan and Soviet leader Mikhail Gorbachev in 1987, marked the first time the two superpowers agreed to reduce their nuclear arsenals and utilize extensive on-site inspections for verification. The treaty eliminated almost 2,700 intermediate-range ballistic and cruise missiles, most of them Russian.

The U.S. government has raised its concerns about Russian noncompliance with the INF Treaty on multiple occasions over the past two years. Moscow continues to deny that it has violated the agreement.

As in the 2014 report, this year’s report did not specify the type of Russian cruise missile in question, the number of tests conducted, or the location of the tests.

Some media reports have focused on Russia’s R-500 Iskander-K short-range cruise missile as the missile that precipitated the U.S. allegation. That system uses a road-mobile launcher, similar to the Iskander-M, which is a short-range, nuclear-capable ballistic missile.

But in a June 23 interview with the Russian news agency Interfax, Rose Gottemoeller, U.S. undersecretary of state for arms control and international security, said the R-500 is not the missile that the United States has “determined is in violation” of the treaty. She added that the U.S. government is “confident that the Russian government is aware of the missile to which we are referring.”

In a June 7 posting on the blog Russian Strategic Nuclear Forces, Pavel Podvig, an affiliate at the Center for International Security and Cooperation at Stanford University, said that these additions “seem to support” his theory “that the violation is a technicality” involving tests of a long-range sea-launched cruise missile (SLCM) from a mobile GLCM launcher.

The testing of a SLCM from a mobile launcher would constitute a violation of the treaty, Podvig argues, because the treaty requires that any missile that is not a GLCM covered by the treaty should be test-launched from a fixed land-based launcher used solely for test purposes and distinguishable from GLCM launchers.

A Congressional Research Service report on Russia’s compliance with the INF Treaty, released on June 2, questioned the SLCM explanation, stating it “seems imperfect.”

“U.S. officials have repeatedly referred to the violation as a test of a ground-launched cruise missile, lending less credence to the view that the United States might have misidentified tests of a sea-launched missile,” the report says.

In a June 11 statement, the Russian Foreign Ministry described the allegation in the State Department report as “completely false.”

The statement reiterated Russian concerns about U.S. military activities that “are based on a very loose interpretation of the INF Treaty provisions,” such as “plans to deploy the vertical missile launch systems . . . at missile defense bases in Romania and Poland,” use of “target missiles with characteristics similar to those of intermediate- and shorter-range missiles” in missile defense tests, and the manufacture of armed drones that “fall under the INF Treaty definition of ground-based cruise missiles.” According to Moscow, those actions constitute violations of the treaty.

Gottemoeller disputed these counterallegations, stating that the “United States remains in compliance with the INF Treaty.”

In testimony at a House Armed Services Committee hearing on June 25, Deputy Defense Secretary Robert Work reiterated that the United States “will not allow the Russian Federation to gain a significant military advantage through [its] violation of an arms control treaty.”

He said the Defense Department is “developing and analyzing response options” for President Barack Obama and will consult with its allies on the options.