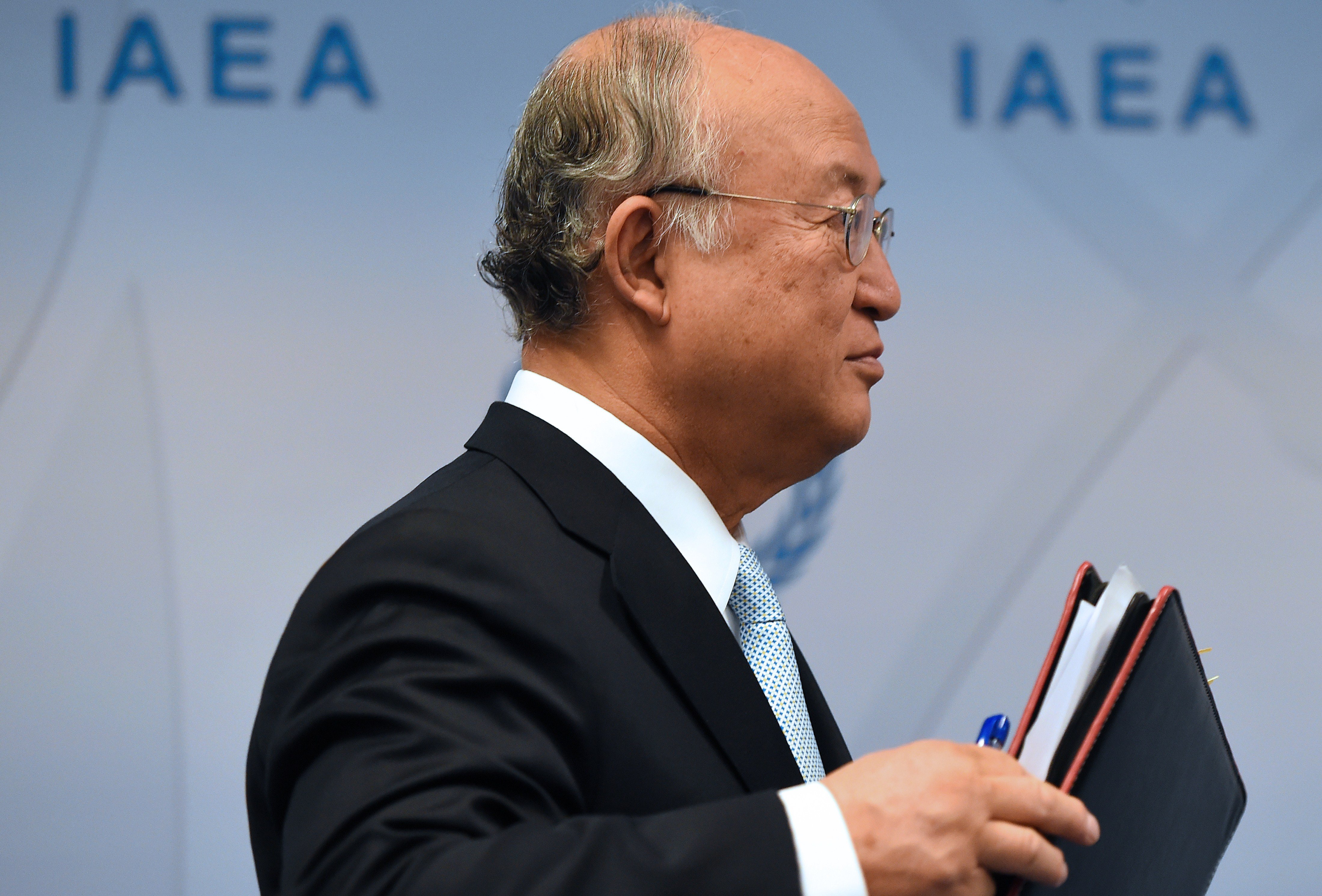 The International Atomic Energy Agency (IAEA) is studying Syria’s request for assistance in converting its research reactor to run on low-enriched uranium (LEU) fuel and shipping its highly enriched uranium (HEU) out of the country, the agency’s head announced last month.

IAEA Director-General Yukiya Amano told reporters at the agency’s quarterly board meeting on June 8 that Syria submitted the request for assistance earlier this year.

Syria operates a Miniature Neutron Source Reactor near Damascus for research purposes. The reactor runs on about 1 kilogram of HEU. According to the IAEA, about 25 kilograms of HEU are necessary for a nuclear weapon.

Construction on the Chinese-designed reactor began in 1991, and the reactor begain operations in 1996. China has been cooperating with the Argonne National Laboratory in Illinois on developing an alternative fuel source to convert the miniature reactors that China built in Ghana, Nigeria, and ­Syria.

In October 2010, Argonne and the China Institute for Atomic Energy signed an agreement to construct a test facility in China to assemble and test cores that run on LEU fuel for the reactors.

That project is ongoing, and none of the reactors have been converted.

The Syrian reactor is under IAEA safeguards, but in June 2013, due to deteriorating security conditions because of the civil war in Syria, the agency suspended its physical verification of the reactor. Syria invited IAEA inspectors back in February and May 2014, but the agency said in its September 2014 report on the implementation of Syria’s safeguards agreement that the agency cannot send inspectors into the country because of the security situation.

In that report, the IAEA said it continues to monitor the reactor using satellite imagery.