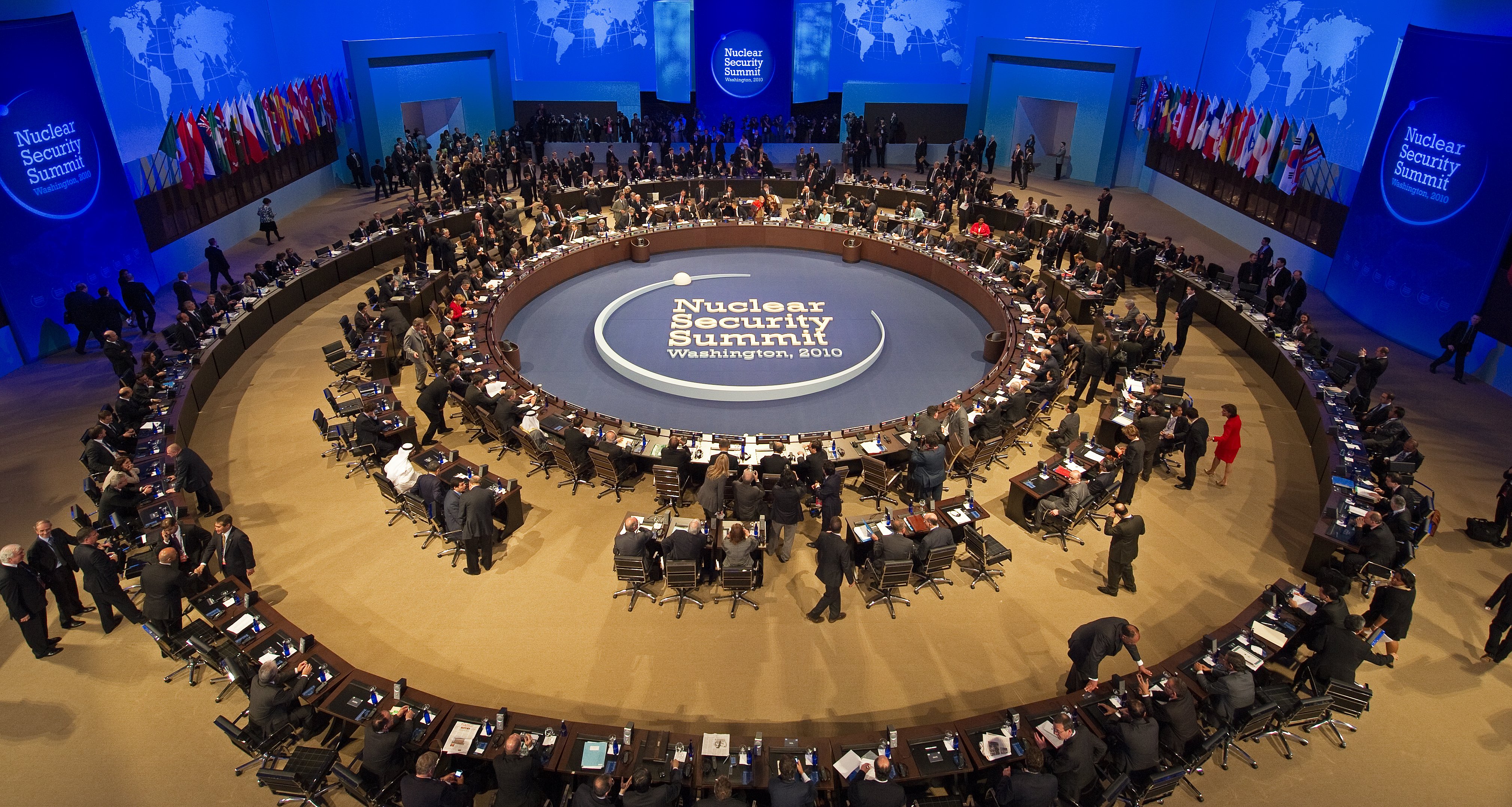 The legislation, which passed the House of Representatives on May 14 and the Senate on June 2, updates the U.S. criminal code to bring the United States into compliance with the 2005 amendment to the Convention on the Physical Protection of Nuclear Material (CPPNM) and the 2005 International Convention on the Suppression of Acts of Nuclear Terrorism.

In a June 4 statement, Secretary of State John Kerry said the passage of the legislation  was “yet another indication that the United States is committed on a bipartisan basis to eliminating the greatest threat to global security: nuclear terrorism.”

The anti-terrorism convention establishes a framework to strengthen cooperation among countries in combating nuclear terrorism and provides details on how offenders and illicit materials should be handled by states when seized.

The George W. Bush administration submitted the treaties to the Senate in September 2007, and the Senate overwhelmingly approved them in September 2008. But the agreements require all states-parties to establish specific criminal offenses in areas such as the possession and use of radioactive material, nuclear smuggling, and sabotage of nuclear facilities. This required Congress to pass legislation to update the U.S. criminal code.

The Obama administration first submitted a proposal for the implementing legislation to Congress for approval in March 2010, a month before pledging at the first nuclear security summit to accelerate efforts to complete ratification.

The new law also includes implementing language for two protocols to the Convention for the Suppression of Unlawful Acts Against the Safety of Maritime Navigation.

The House passed implementing legislation for the four treaties in 2012 and again in 2013, but the Senate failed to do so, largely because of a dispute between Chairman Sen. Patrick Leahy (D-Vt.) and Sen. Charles Grassley (R-Iowa), the leaders of the Senate Judiciary Committee, over whether the Justice Department should be able to pursue the death penalty for a lethal act of nuclear terrorism and seek legal authority for wiretaps to investigate the new crimes created by the legislation. (See ACT, November 2012.)

House Judiciary Committee members had negotiated with the administration to remove the controversial measures prior to passing their own version of the legislation. The House bills established a maximum sentence of life imprisonment and a maximum fine of $2 million for an “act of nuclear terrorism” resulting in death.

This year, frustrated by the deadlock in the Senate, the House Judiciary Committee attached the implementing language for the treaties to its version of the USA Freedom Act, which passed the full House on May 14 by a vote of 338–88. That act modifies several provisions of the Patriot Act, including the collection of telecommunication metadata.

The Senate passed the act on the afternoon of June 2 by a vote of 67–32. Obama signed the bill that night.

At the March 2012 nuclear security summit in Seoul, the participants pledged to seek the entry into force of the CPPNM amendment by the March 2014 summit in The Hague. The amendment’s entry into force requires ratification by two-thirds of the parties to the CPPNM. Of the treaty’s 152 parties, 84—short of the needed 101—had approved the amendment by February 2015, according to the website of the International Atomic Energy Agency, the depositary for the treaty and the amendment.

The anti-terrorism convention, which entered into force in 2007, has been signed by 115 states and ratified by 99.

Kerry noted that the ratification would fulfill the commitment the United States originally made in 2010.

“We call on all countries who share our commitment to preventing nuclear terrorism to join and fully implement these treaties,” he added.