Tomihisa Taue was elected mayor of Nagasaki in 2007 and began his third term in April. He is vice president of the international organization Mayors for Peace. Taue spoke by telephone with Arms Control Today from his office on June 15. In the conversation, which was conducted through an interpreter, he spoke about the possibility of a visit by U.S. President Barack Obama to Nagasaki, the concept of a Northeast Asian nuclear-weapon-free zone, and the need for the world to know and remember the facts of the Hiroshima and Nagasaki bombings.

The interview was transcribed by Nathaniel Sans. It has been edited for clarity. 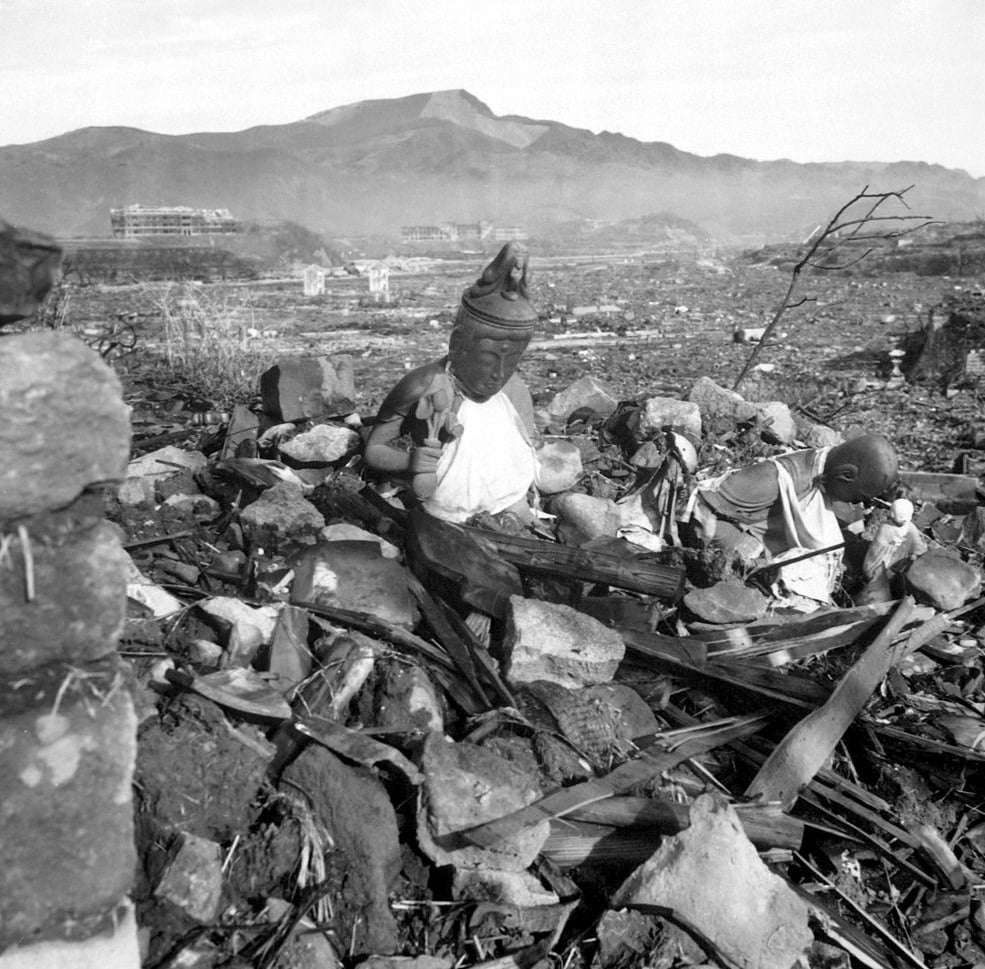 ACT: Thank you very much for doing this interview, Mr. Mayor. When you spoke before the 2015 Nuclear Nonproliferation Treaty [NPT] Review Conference on May 1, you noted that the average age of the survivors of the atomic bombings of August 6 and August 9, 1945, is 80 years. You said that “we have a responsibility to show these survivors the path to the abolition of nuclear weapons while they are alive to witness it.” As the vice president of Mayors for Peace and the mayor of Nagasaki, what specific steps do you think are necessary in the near term to put the world on the path to the abolition of nuclear weapons?

ACT: Are there specific mechanisms that are needed? For example, you have referred in the past to creating a new and continuing conference that would be open to all countries. Is that something that should be pursued?[1]

Taue: Yes, I think that these conferences will be needed. When I visited Washington this May and met with officials of the U.S. government, I made a proposal. For example, we should set up a working group at the UN General Assembly to consider effective measures to fill in the legal gap in order to ban and eliminate nuclear weapons.

ACT: And what was the response? How did they receive the proposal?

Taue: I’m not allowed to disclose details of the discussion. However, the U.S. officials said that they would like to make every effort to adopt a final document at the NPT review conference. They were inclined to work something out at the NPT review conference to advance nuclear disarmament. Regrettably, we were not able to reach a final agreement, but they were determined to bring the conference to a successful conclusion.

ACT: At the review conference and since then, do you believe the key states have shown the necessary commitment to the abolition of nuclear weapons and established a path toward that goal?

Taue: By “the key states,” do you mean the nuclear-weapon states?

Taue: When the first proposal for the final document was reported, it was a good one. However, after the second and the third drafts had been submitted, I think the countries went a little backward. As the draft was updated, the contents were degraded. I believe that one of the reasons for this is that the nuclear-weapon states insisted on a step-by-step approach and that, as a result, the final document draft has been degraded. I think that the nuclear-weapon states need to have in mind that we need to speed up nuclear disarmament as a whole.

ACT: So, the step-by-step approach is not sufficient, in your view?

ACT: In his address to the NPT review conference, Japanese Foreign Minister Fumio Kishida invited world leaders to visit Hiroshima and Nagasaki when they gather in Japan for the Group of Seven summit in 2016. Why would a visit to Japan by President Obama and other world leaders be meaningful to the people of Japan, and how could such a gathering be designed to catalyze action by these leaders on the next steps on nuclear disarmament?

Taue: Foreign Minister Kishida is originally from Hiroshima, so he has a strong passion for his hometown. We have continually appealed for world leaders to visit Hiroshima and Nagasaki because I believe that when we discuss nuclear weapons issues, it is important to know the facts about what the use of nuclear weapons will bring about. So, with an open mind, we should first know the facts before we go into this discussion. So, I think it is important for the leaders to know what happened under those mushroom clouds.

When I met with the U.S. government officials last month, I also made a request for the president to visit Hiroshima and Nagasaki. The reason for this is that if the U.S. president visits these atomic bomb cities, the other leaders will likely follow. The second reason is that we would like to have President Obama convey a message to the world that Nagasaki should be the last site on earth to suffer from nuclear devastation. I think that this message will be a very strong appeal to the world in continuance with the speech he made in Prague. Third, this will be a productive collaboration by President Obama and the city of Nagasaki toward nuclear abolition, which would be a great honor for us.

This idea of a comprehensive security arrangement in Northeast Asia is something that the Japanese government could implement. And this March, the Nagasaki University Research Center for Nuclear Weapons Abolition has made a proposal of a concrete, comprehensive approach toward a Northeast Asian nuclear-weapon-free zone. This has been done with the assistance of Dr. Morton H. Halperin, and I think that their proposal is something that should be considered.[3]

ACT: So, under this proposal, Japan would no longer rely on the so-called nuclear umbrella of the United States? Is that correct?

ACT: In August, the people of Nagasaki and people around the world will mark the 70th anniversary of the bombing that caused some 150,000 casualties in your city. What is the legacy of the bombings in Nagasaki today?

ACT: In the weeks and months and years that follow the commemorations of the bombings, what should be done to ensure that the experience and lessons of August 1945 are passed on to future generations in Japan and around the world?

ACT: Thank you very much, Mr. Mayor. We very much appreciate it.

2. In addition to Japan, the members of the Non-Proliferation and Disarmament Initiative are Australia, Canada, Chile, Germany, Mexico, the Netherlands, Nigeria, the Philippines, Poland, Turkey, and the United Arab Emirates.