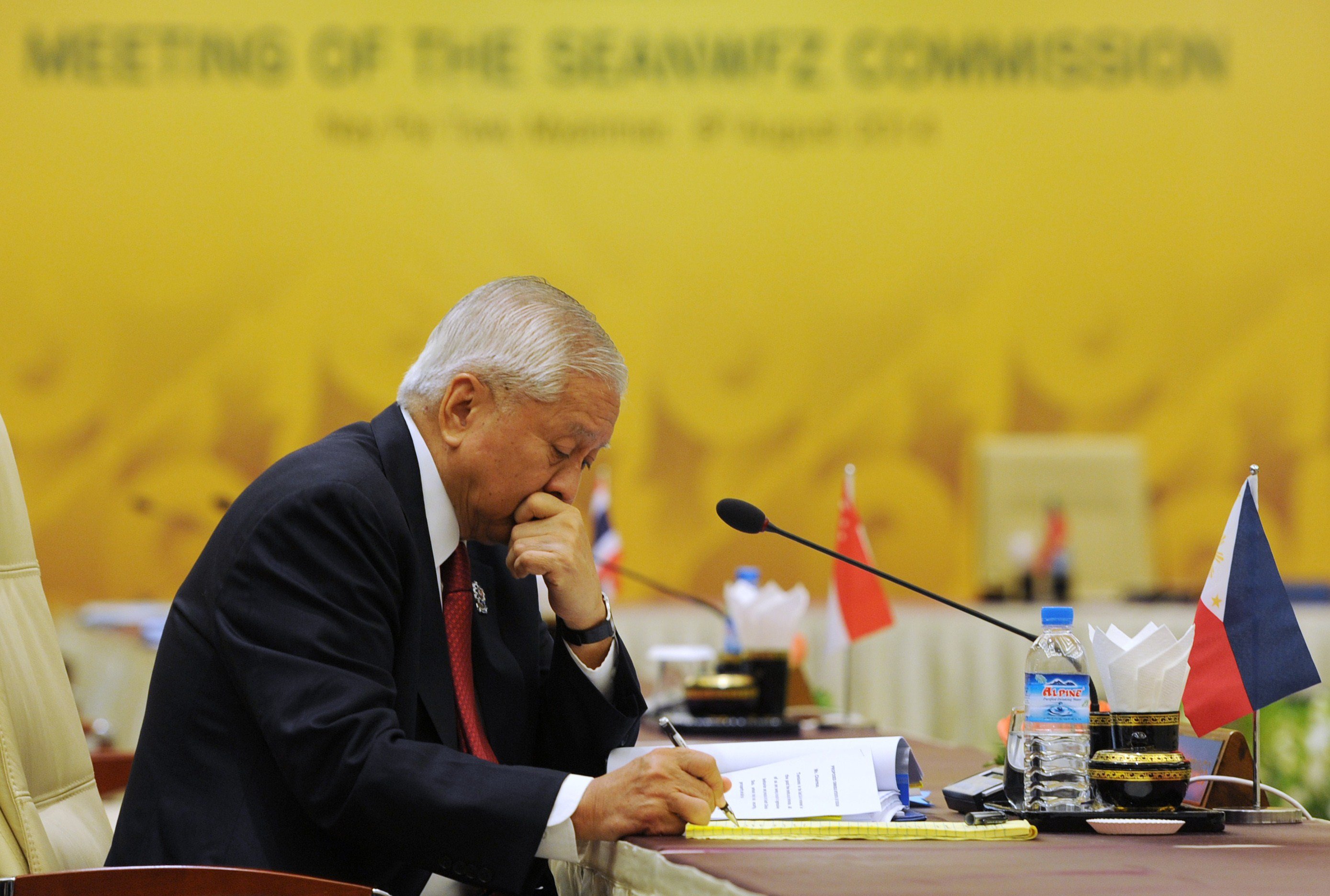 Middle Eastern states are frustrated by the slow pace of consultations on an agenda for convening a conference to begin discussions on creation of a zone free of weapons of mass destruction (WMD) in the region, an Egyptian official said last month.

At the upcoming review conference for the nuclear Nonproliferation Treaty (NPT), the states in the region will “express their discontent,” an Egyptian official told Arms Control Today in a March 12 e-mail.

NPT review conferences are held every five years. The upcoming conference is scheduled to run from April 27 to May 22 in New York.

Because the parties were unable to agree on an agenda for the conference in 2012, it was postponed, and no new date has been set. (See ACT, December 2012.)

The Egyptian official said the failure to make progress demonstrates the “unbalanced commitment” to the NPT. He said the nuclear-weapon states are too focused on nonproliferation and do not put enough emphasis on supporting the zones. Article VII of the treaty says that member states can conclude treaties to “assure the total absence of nuclear weapons in their respective territories.”

In a March 13 e-mail, Chen Kane, Middle East projects director and senior research associate at the James Martin Center for Nonproliferation Studies, told Arms Control Today that much of the blame for the failure to implement the 2010 decision lies with the Middle Eastern states. The prominence of the issue at the 2015 review conference will depend on how much the NPT parties are willing to let the topic of the zone be central to the discussion and “hijack” the conference, she said.

Kane, a former official with the Israel Atomic Energy Commission, said it is not up to the NPT review conference to “decide and implement” a regional issue.

Since 2012, the facilitator of the planned conference on the Middle East, Finnish diplomat Jaakko Laajava, with the support of the conveners, has held five consultations with the countries in the region aimed at reaching consensus on an agenda for the conference. The last consultation was held in June 2014. The Arab League member states and Israel have attended every meeting. Iran was present only at the first consultation in October 2013.

The Egyptian official said Iran is not attending because of nuclear talks with the international community (see "Iran, P5+1 Said to Be Close to Deal") but remains supportive of the zone and is “regularly briefed on the consultations.”

The official said that “Israel and the Arab League have fundamental differences” on how to move forward on an agenda.

Kane said that the consultations have been a “very important process” because the regional states are discussing the issue for the first time. But the zone will “only be established through direct negotiations amongst the regional states” and cannot be imposed, Kane said.

Given the “strategic and technical complexities” of negotiating a WMD-free zone, Kane suggested that, to make progress, Middle Eastern governments could establish a group of experts to “identify where negotiations need to begin.”

Steps for the group could include examining the objectives, requirements, standards, and possible procedures for verification of such a zone and identifying confidence-building measures, she said.

The guidelines also recommend that the five states ratify legally binding protocols to the treaties that respect the establishment of the zone and prohibit the use or threatened use of nuclear weapons against states within the zone.

Only the Latin American and Caribbean zone protocol has been ratified by all five states. Little progress has been made since 2010 on ratifying the protocols to the other nuclear-weapon-free-zone treaties.

France and the UK ratified the protocol for the Central Asian zone in November 2014 and January 2015, respectively.

None of the five states have yet signed the protocol to the Southeast Asian zone, despite repeated commitments to do so. In a March 6 interview with Arms Control Today, Adam Scheinman, President Barack Obama’s special representative for nuclear nonproliferation, said the United States is “working actively to be in a position to sign the Southeast Asia zone protocol soon.”