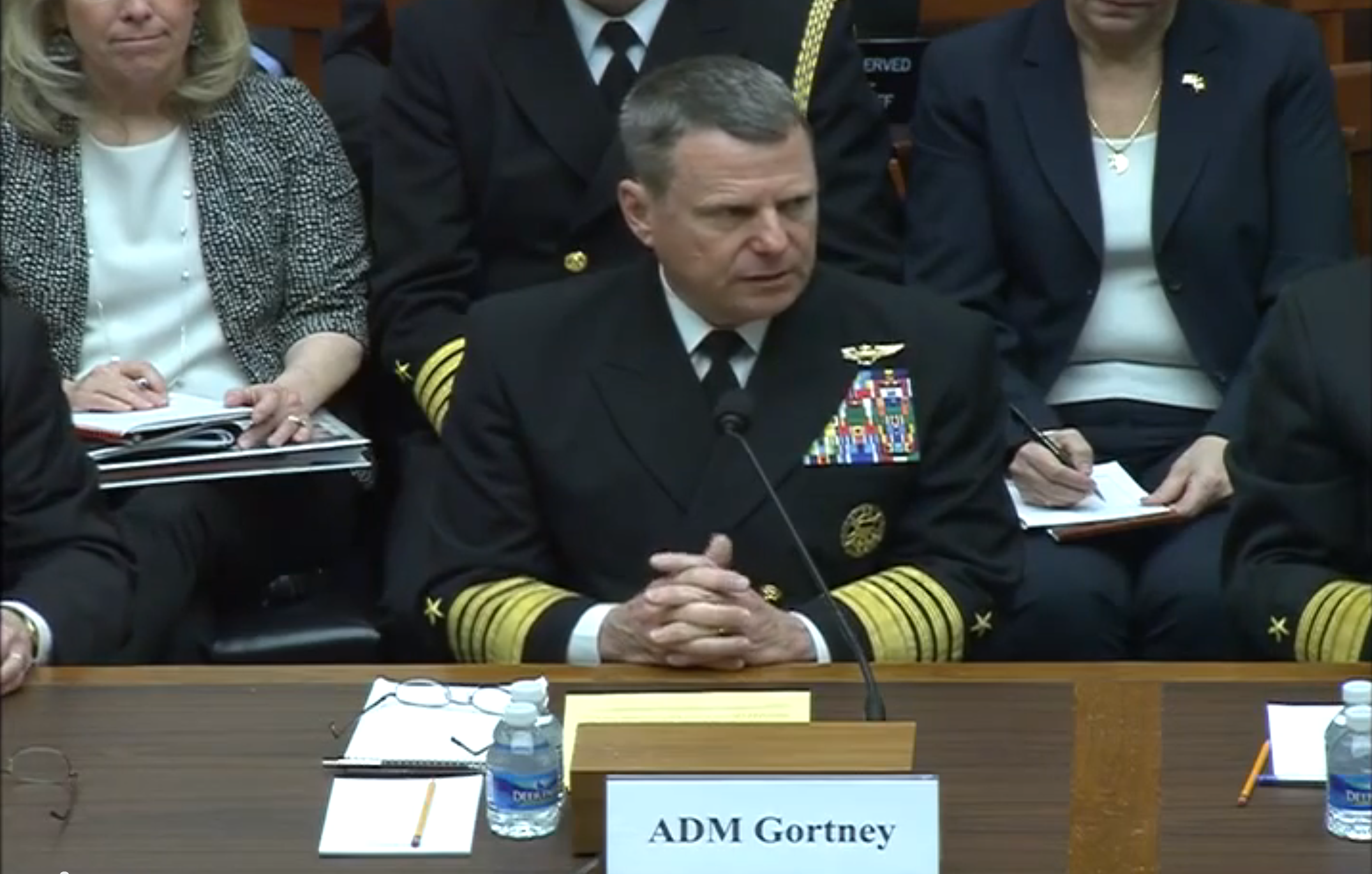 Congress appropriated $7.9 billion for the MDA, which is part of the Defense Department, for fiscal year 2015.
The proposal to increase missile defense spending comes as the Navy and Army have raised alarms about the direction of U.S. missile defense policy. In a November 5, 2014, memorandum to Defense Secretary Chuck Hagel, Adm. Jonathan Greenert, chief of naval operations, and Gen. Raymond Odierno, Army chief of staff, wrote that the “present acquisition-based strategy is unsustainable in the current fiscal environment.”

The memo calls for the development of a more “holistic approach” to missile defense “that is more sustainable and cost-effective” and places greater emphasis on deterring and preventing missiles from leaving the ground and other means of defense, such as cyber- and electronic warfare weapons.

The memo, titled “Adjusting the Ballistic Missile Defense Strategy,” was first posted on the website of Inside Defense on March 6.

In a Feb. 5 letter, obtained by Arms Control Today, Hagel responded to Greenert and Odierno’s memo by saying U.S. missile defense strategy is “sound” but that the Pentagon would undertake a review to “inform force requirements and related issues” for the fiscal year 2017 budget request.

The United States is currently developing, testing, and deploying a ballistic missile defense system designed to counter ballistic missiles of all ranges in an integrated and layered configuration that provides multiple opportunities to destroy missiles and their warheads after they are launched but before they can reach their targets. The Defense Department spent approximately $105 billion on the system between fiscal years 2002 and 2014, according to a Government Accountability Office report in December 2014.

The MDA is proposing to spend an additional $38 billion between fiscal years 2016 and 2020.

At a March 19 hearing of the House Armed Services Strategic Forces Subcommittee, Rep. Jim Cooper (D-Tenn.), the subcommittee’s ranking member, characterized the Greenert-Odierno memo as “pretty astonishing” and “kind of a vote of no confidence” in U.S. missile defense strategy “from two of the most important people in the military.”

Adm. Bill Gortney, the head of North American Aerospace Defense Command and U.S. Northern Command, told Cooper at the hearing that the primary concern expressed by Greenert and Odierno is that the current defense approach is “emphasizing being a [missile] catcher and shooting a rocket down with a rocket, which is a very expensive proposition.”

Rep. Mike Rogers (R-Ala.), the subcommittee chairman, said at the hearing that he was “deeply troubled” by the Greenert-Odierno memo but that he agreed with Hagel that the current missile defense policy is sound. “Missile defense is a core mission; it is not a ‘nice to have,’ it is a ‘must do,’” he said.

Rogers suggested that the caps on military spending imposed by the 2011 Budget Control Act are the biggest threat to the missile defense mission. “We must get…budget relief so that this core mission” is “executable,” said Rogers.

It is not clear whether the problems with the current strategy identified by the Navy and Army will lead to major changes to missile defense policy.

At a March 17 conference in Washington, Deputy Defense Secretary Robert Work announced the creation of an Electronic Warfare Programs Council to direct all Pentagon electronic warfare programs. According to Work, a stronger emphasis on electronic warfare is needed in part to provide additional options to defeat the increasingly sophisticated missile capabilities of U.S. adversaries.

In a March 19 e-mail to Arms Control Today, Philip Coyle, former director of weapons testing for the Defense Department, said that “the basic architecture of U.S. missile defense systems is in doubt because of elements that are not effective, do not exist, or are not achievable for the foreseeable future.” He added that “a major review and reconsideration of America’s missile defense systems is warranted.”