“The Arms Control Association and all of the staff I've worked with over the years … have this ability to speak truth to power in a wide variety of venues.”
– Marylia Kelley
Tri-Valley Communities Against a Radioactive Environment
June 2, 2022
In Hiroshima, Chart the Path Forward

As a 13-year-old schoolgirl, Setsuko Thurlow saw her classmates and other fellow citizens of Hiroshima obliterated by the hurricane-like blast, burned by searing heat, or sickened by the radiation of one atomic bomb.

She was one of the lucky ones, rescued from the rubble of a collapsed building 1.8 kilometers from ground zero. By 1950, some 250,000 had died from the bomb that was detonated on August 6, 1945, and the second that scorched Nagasaki three days later. 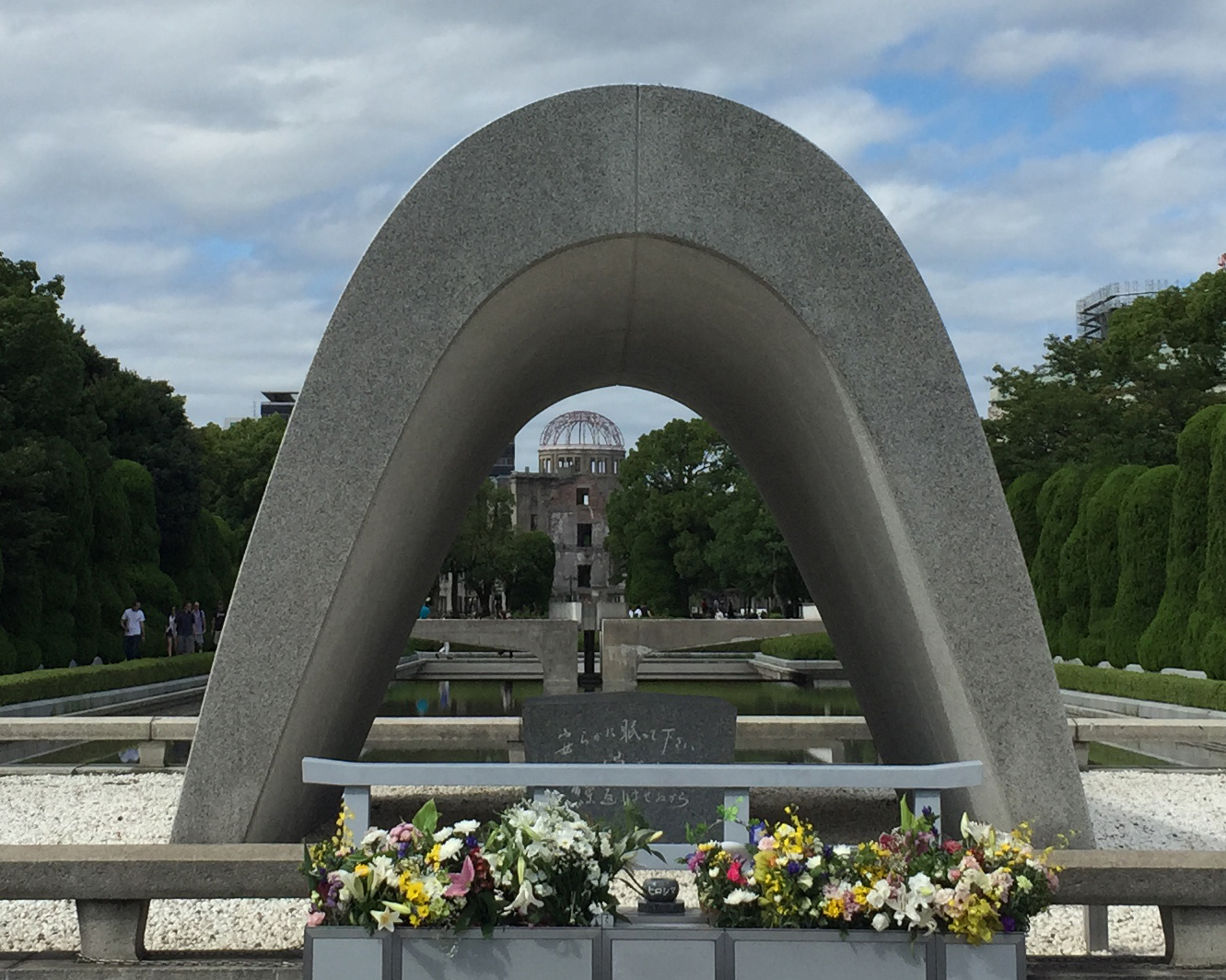 Over the past seven decades, Thurlow and the other survivors have served the cause of peace by reminding the world of the horrors of nuclear war and calling on leaders to ensure that nuclear weapons will never be used again.

With a historic visit to one or both of these cities when he travels to Japan for the summit of the Group of Seven industrialized countries May 26-27, U.S. President Barack Obama could not only acknowledge the experience and contributions of the hibakusha, but also use the opportunity to map out ways the United States and other countries can move closer to a world free of nuclear weapons.

As he declared in Prague seven years ago, “[A]s the only nuclear power to have used a nuclear weapon, the United States has a moral responsibility to act.”

Obama has refocused global attention on the need to reduce and eliminate nuclear dangers. His leadership has led to significant progress in preventing terrorists from obtaining nuclear weapons-usable material and the conclusion of a long-term verifiable agreement to block Iran’s pathways to the bomb.

But the impact of the president’s actions and policies to reduce the role and number of the world’s 15,000 nuclear weapons has been far more modest. Even after the 2010 U.S.-Russian New Strategic Arms Reduction Treaty, each side can still deliver some 1,800 strategic nuclear warheads, each of which is more powerful than the bombs that wiped out Hiroshima and Nagasaki.

In 2013, Obama announced the United States has one-third more nuclear weapons than necessary, but made further cuts contingent on Russian reciprocity. At the same time, Obama’s push for a massive and costly program to upgrade each element of the U.S. arsenal would maintain excess force levels for decades to come.

As he winds up his time in office, tensions with Russia are high, and further nuclear arms talks are on hold; no functioning multilateral forum for nuclear disarmament has been established; the door to further nuclear testing remains open; and a new technological arms race involving the world’s nuclear-armed states is underway.

With just months remaining, Obama can still make a positive impact but only if he is more creative and is prepared to provide bolder leadership.

In Japan, he could take a dramatic step to reduce the risk of inadvertent nuclear weapons use by announcing he will eliminate the launch-under-attack posture from U.S. nuclear strategy and call on other states to do the same. This would not undermine deterrence capabilities because U.S. nuclear forces are designed to withstand an initial first strike.

Obama said in April, “[W]e do have to guard against…new and more deadly and more effective systems that end up leading to a whole new escalation of the arms race.” If he is serious, he should take another look at the Pentagon’s unaffordable, Strangelove-ian nuclear force modernization scheme and announce he will halt plans for 1,000 to 1,100 new air-launched cruise missiles, which would introduce new capabilities and are designed for nuclear war-fighting, not deterrence.

Obama should also propose a new global nuclear restraint and disarmament dialogue. He should call for other nuclear-armed states, particularly China, India, and Pakistan, to halt fissile material production for weapons use and freeze the overall size of their nuclear weapons stockpiles as long as the United States and Russia continue to reduce theirs. To work out a framework for further progress, he could propose a series of high-level summits on multilateral nuclear disarmament involving nuclear-armed and non-nuclear-weapon states.

Obama says he wants to secure Senate support for ratification of the Comprehensive Test Ban Treaty (CTBT), but has fallen miserably short of his call in 2009 for “an immediate and aggressive” effort for the treaty. As a result, entry into force remains a distant goal, 20 years after the negotiation of the treaty.

In his final months, Obama has a responsibility to reinforce the norm against testing by supporting efforts to formulate and adopt a nonbinding UN Security Council resolution that calls on all states to refrain from testing, urges CTBT holdout states to ratify the treaty, and declares that conducting a nuclear test explosion would defeat the object and purpose of the treaty.

Obama’s visit to Japan represents one of his last and best opportunities to take steps necessary to head off a new phase of global arms competition and establish a more meaningful legacy on nuclear disarmament.