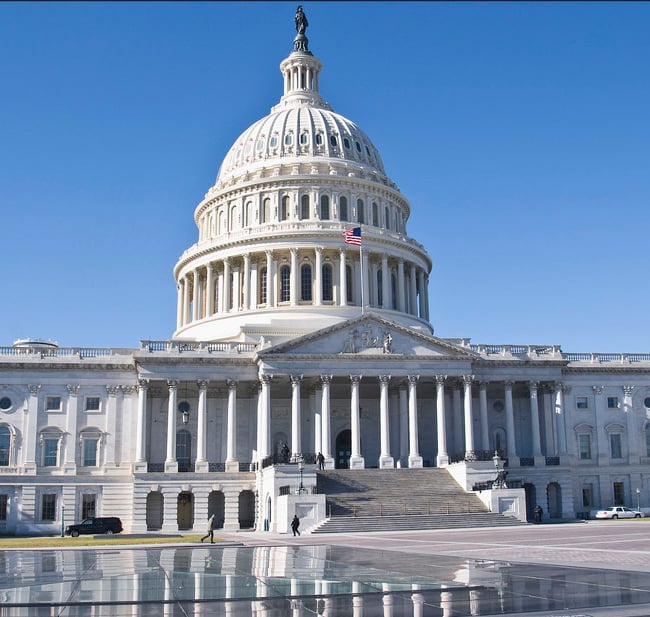 Thanks for writing to your Senators and urging their support for the "Prevention of Arms Race Act of 2019."

This bill is a step in the right direction if we are to prevent a new destabilizing missile race with Russia.

More Senators need to hear from us on this. Can you spread the word to keep up our momentum?