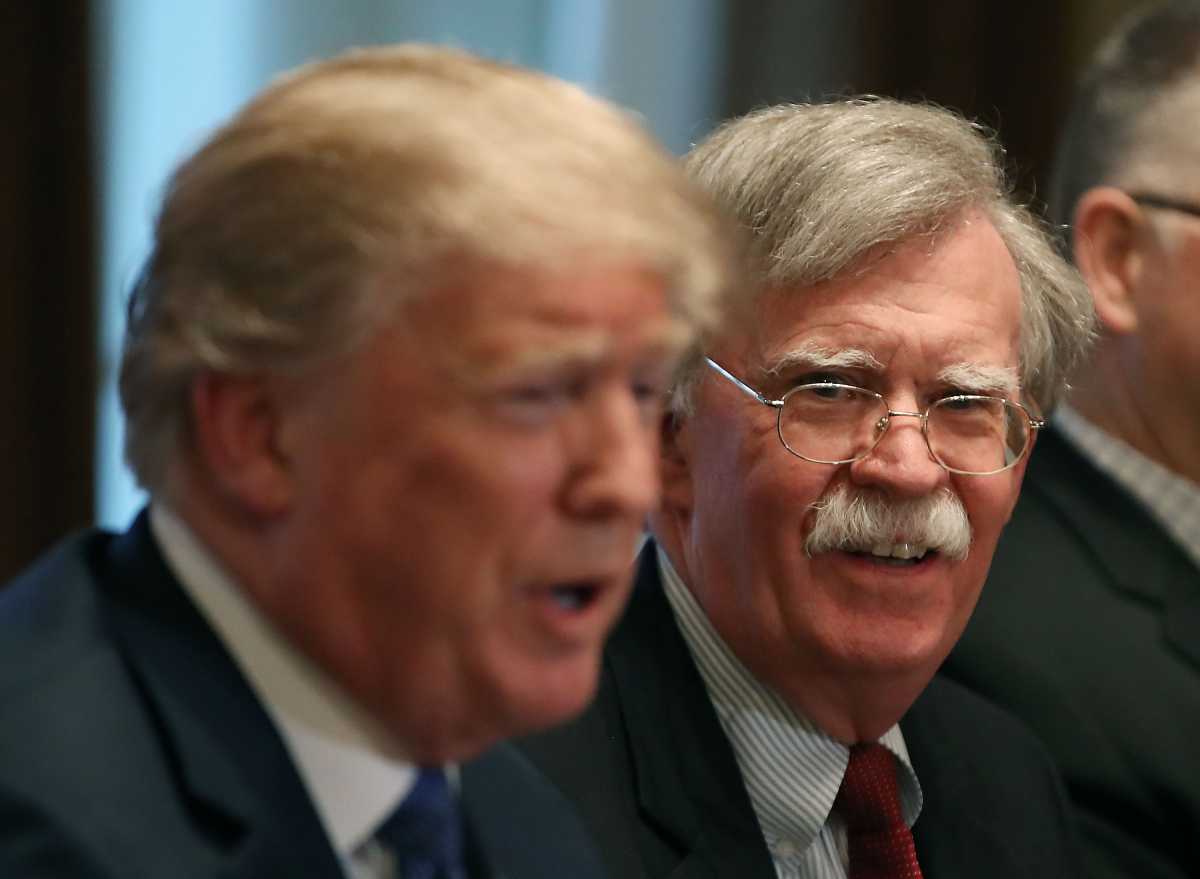 With the likely termination of the INF Treaty August 2, the New Strategic Arms Reduction Treaty (New START) will be the only treaty limiting the world’s two largest nuclear weapons arsenals and that treaty is also in jeopardy.

Given Team Trump’s antipathy to treaties, it may be up to Congress to save New START, which is set to expire in 2021. The U.S. and Russian presidents can extend the treaty–and its irreplaceable verification and monitoring system—for a period of up to five years.

A growing number of Republican and Democratic members of Congress are voicing their support for the treaty and its extension, including the leaders of congressional national security committees.

Instead of working towards this extension, the Trump administration is busy arguing that China and Russia’s tactical nuclear weapons must be covered as well.

Pursuing talks with other nuclear armed states, like China, and limits on all types of nuclear weapon is an admirable objective, but such a negotiation, if Trump is serious, would be complex and time consuming. The first step should be a five-year extension of New START which would provide a foundation for more ambitious successor agreement.

Use the form below to urge your Senators and Representative to support these bills.

We need your members of Congress to support these efforts to make sure that the limits on Russia’s nuclear weapons arsenal—which help keep us from engaging in an expensive and dangerous arms race—remain in force.