Diplomats at the UN Security Council (UNSC) are engaged in consultations on a proposal from the United States for a council resolution designed to reinforce the existing global norm against nuclear weapons testing established by the 1996 Comprehensive Test Ban Treaty (CTBT). The resolution would be complemented by a separate political statement from the council's five permanent members (P5) further asserting their support for the object and purpose of the treaty. 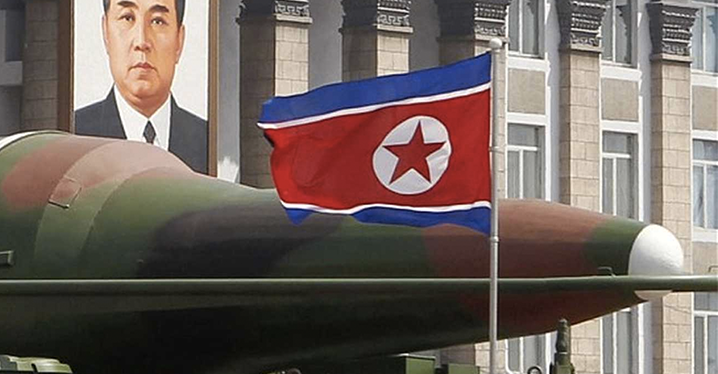 The effort is all the more vital in the wake of North Korea’s fifth nuclear weapon test explosion September 9.

The Comprehensive Test Ban Treaty Organization (CTBTO) in Vienna reports that preliminary data from more than two dozen of the seismic stations that are part of their International Monitoring System confirm that the seismic event is in the 5.1 magnitude range, is at very shallow depth, and is in the immediate vicinity of North Korea's Pyunggye-ri test site.

Barring unforeseen diplomatic disputes, the UNSC resolution and the P5 statement will likely be approved later this month at UN headquarters in New York.

As President Bill Clinton said when he became the first world leader to sign the treaty on Sept. 24, 1996: "The signature of the world’s declared nuclear powers … along with the vast majority of its other nations will immediately create an international norm against nuclear testing, even before the treaty enters into force.”

Since then, 183 states have become CTBT signatories and a robust, international monitoring system has been established that can effectively detect and deter clandestine nuclear testing anywhere in the world. The CTBT has near universal support.

However, the door to further nuclear testing by North Korea and possibly other countries remains ajar. There are still eight key states—including the United States—that must still ratify the treaty in order to trigger its formal entry into force.

Until then, it is clearly in the interests of the United States and the international community to strengthen the taboo against nuclear testing and the work of the CTBTO to maintain and operate the global monitoring system and international data center established to verify compliance with the treaty.

According to the State Department, the initiative would not establish new binding legal limitations on nuclear testing. The proposed UNSC resolution and P5 statement are:

The proposed P5 statement on the CTBT would reaffirm the support of the five major nuclear powers for the treaty and clarify that “a nuclear test explosion or any other nuclear explosion would violate the object and purpose of the CTBT.”

Such a statement would give public expression to an existing obligation by the United States, as a signatory to the CTBT that seeks ratification and entry into force, not to take any action that would defeat the object or purpose of the treaty, which is to halt nuclear explosive tests.

The Misplaced Concerns of Some Senators

Unfortunately, some Republicans in the Senate have mistakenly chosen to interpret this common sense initiative as an effort to circumvent the U.S. Senate’s constitutional role by promoting ratification of the CTBT through the United Nations.

In reality, presidents do not circumvent the U.S. Constitution by seeking support for treaties at the United Nations; they have done this many times in the past without usurping the Senate’s prerogatives for advice and consent. The resolution would, as UN Security Council Resolution 1887 (2009), annual UN General Assembly resolutions, and national statements at the bi-annual Article XIV Conferences on Facilitating the Entry Into Force of the CTBT have already done before, exhort states to take the steps necessary to ratify the treaty so the treaty can enter into force. 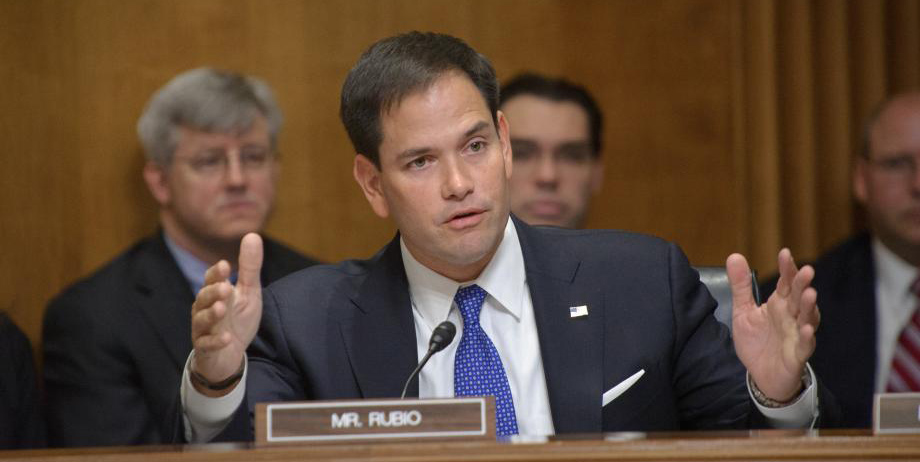 In a letter to President Obama dated August 12 and in the hearing, Corker expressed concern about the language in the proposed P5 statement “expressing the view that a nuclear test would violate the object and purpose of the CTBT.” He suggested that this “… could trigger a limitation on the ability of future administrations to conduct nuclear test explosions.”

In a letter to the White House published September 8, a group of 33 Republican senators went much further, threatening that: “If you decide to pursue a Security Council Resolution that accepts the imposition of international obligations the Senate has explicitly rejected, we would make every effort to prevent the authorization or appropriation” of the

These assertions are incorrect for several reasons:

There is no technical need or military requirement for the resumption of U.S. nuclear testing. If, however, a U.S. president did seek to resume nuclear explosive testing, he/she would need to formally notify the depository that the supreme national interests of the United States require such an action and that the United States no longer intends to seek ratification of the treaty. This would be the case even were there not a P5 political statement expressing the view of the leaders of the P5 about what action(s) would violate the object and purpose of the CTBT.

In response to the questions about the administration’s UNSC initiative on the test ban, Secretary of State John Kerry sent a letter September 7 to the Senate Foreign Relations Committee. He stressed that the initiative on the test ban will not establish any new binding legal limitations on nuclear testing and “will not cite Chapter VII of the UN Charter or impose Chapter VII obligations.”

“It will,” Kerry writes, “be a nonbinding resolution that advances our interests by affirming the existing nuclear testing moratoria, while highlighting support for the CTBT and its verification regime.”

Kerry underscored that the proposed P5 statement will give public expression to an existing U.S. (and British, Chinese, French, and Russian) commitment not to test. The United States, as a signatory state that seeks to ratify the CTBT, is obligated under customary international law not to take any action that would “defeat the object or purpose of the treaty,” which is to halt “any nuclear weapon test explosion and any other nuclear test explosion.”

Overall, the resolution and the P5 statement would strengthen the barriers against testing in the years ahead, encourage action by CTBT holdout states to sign and ratify, and reinforce support for the treaty’s nearly complete International Monitoring System to detect and deter clandestine testing.

As ranking member of the committee Benjamin Cardin (D-Md.) explained in his opening statement at the September 7 hearing:

“We do not need nuclear active testing to have our deterrent stockpile. It’s the countries that are trying to develop a stronger capacity in nuclear weapons that could benefit by active nuclear testing. It’s those countries that we don’t want to test. It is in our national security interest that they don’t test. Therefore, as I look at this, if we are capable of putting more pressure on those countries not to test, it’s in our national security interest.”

Furthermore, North Korea’s nuclear test should underscore why it is irresponsible for some senators to threaten to cut off funding for the CTBTO’s international monitoring system out of misplaced and overwrought concerns that efforts to strengthen global support for the existing norm against nuclear testing would infringe upon their role in the treaty ratification process.

The New Senate Should Take Another Serious Look at the Treaty

Lost in the legal back-and-forth about executive and legislative branch authorities is the fact that the Senate has not taken a serious look at the CTBT for well over a decade.

Much of the skepticism that is expressed by some Republicans is based on outdated information and misconceptions about nuclear testing and the test ban treaty.

Much has changed since the Senate last examined the CTBT in 1999 and rejected the treaty after a brief and highly partisan debate that centered on questions about the then-unproven stockpile stewardship program and then-unfinished global test ban monitoring system.

A decade and a half later, those programs are fully functioning and have been proven effective. Today, the three U.S. nuclear weapons lab directors report that they are in a better position to maintain the arsenal than they were during the era of nuclear weapons test explosions. No ally or foe questions the lethal power of the U.S. arsenal. All U.S. allies want Washington to ratify the CTBT.

As former Secretary of State George Shultz has said, “Republican senators might have been right voting against [the CTBT] some years ago, but they would be right voting for it now.”

Bringing the CTBT back to the Senate for another vote requires a lengthy, intensive educational and outreach campaign by the executive branch to present the new information, answer detailed questions, and dispel misconceptions about the treaty. But the process of reconsideration should begin—and soon, with the new president and Senate.

Until such time as the U.S. ratifies and the CTBT enters into force, it is common sense U.S. policy to strengthen the barriers against nuclear testing by others.