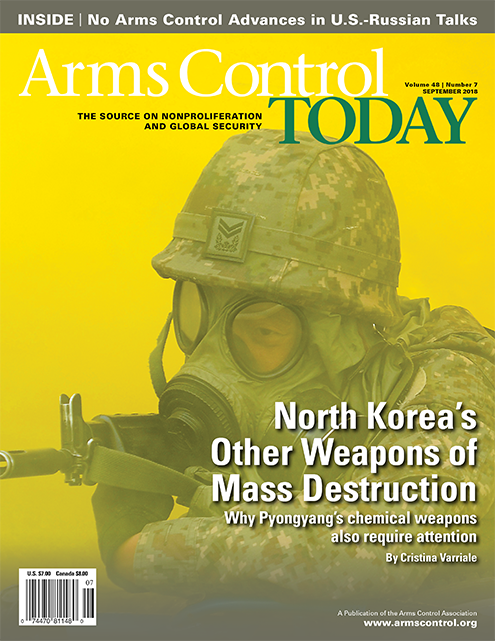 The United States and Japan automatically extended a 1988 civilian nuclear pact on July 17 as Japanese officials pledged to address concerns about Japan’s substantial plutonium stockpile. The agreement allowed either side to request a review of the deal, but neither side chose to do so. Under its terms, the pact remains in force in perpetuity but each side, if it chooses, is able to terminate the agreement by giving six months’ written notice. Japan’s civilian nuclear cooperation agreement, known as a 123 agreement setting U.S. terms for sharing nuclear energy technology, is unique and controversial due to the blanket consent that it provides Tokyo to enrich uranium and extract plutonium from U.S.-origin spent nuclear fuel. Enrichment and reprocessing activities are considered sensitive because they can be used to make fuel for power reactors and produce the explosive material for nuclear weapons.

Japan had more than 47 tons of plutonium as of 2016, enough to produce around 6,000 nuclear warheads. Ten tons of this material are stored in Japan while the remainder is held in France and the United Kingdom. Critics fear that these materials could be used to build nuclear weapons, thereby granting Japan a latent nuclear weapons capability. The Nikkei Asian Review reported that prior to the pact’s extension, the United States demanded Japan make efforts to reduce the stockpile. On July 31, Japan’s nuclear energy commission adopted a guideline to cap plutonium production and eventually reduce the stockpile, but it provided no timeline or specifics on a plan to do so.—MONICA MONTGOMERY 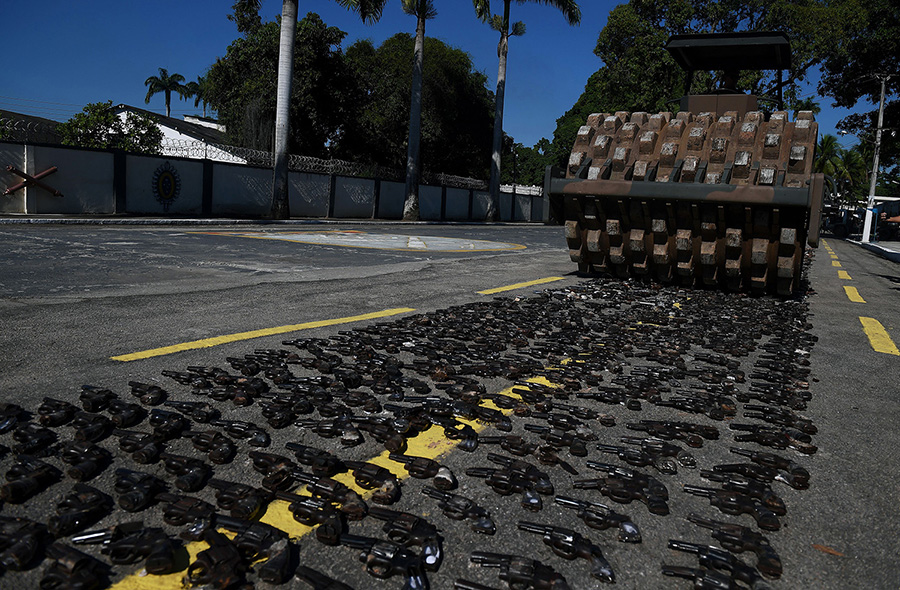 The 143 states participating in the third review conference on the 2001 UN Program of Action to Prevent, Combat and Eradicate Illicit Trade in Small Arms and Light Weapons adopted on June 30 a plan for implementing the international accord and its weapons tracking framework, known as the International Tracing Instrument.

The meeting’s outcome document set precedent by explicitly addressing ammunition, which a small minority of members, including the United States, had blocked in the past. Although the program of action and its outcome document are not legally binding, it is possible that the reference to ammunition may contribute to normalizing its inclusion in other multilateral work on small arms and light weapons control.—TRUSHAA CASTELINO