“Your association has taken a significant role in fostering public awareness of nuclear disarmament and has led to its advancement.”
– Kazi Matsui
Mayor of Hiroshima
June 2, 2022
EXCERPT: The Art of the Possible: Minimizing Risks as a New European Order Takes Shape

Authored by Gabriela Rosa and Olga Oliker on November 9, 2022

The following is an excerpt from the FPRI report, "The Art of the Possible: Minimizing Risks as a New European Order Takes Shape," co-authored by ACA research associate Gabriela Iveliz Rosa-Hernandez. Note: Research for this analysis was completed on October 13, 2022. The text does not reflect events since that date.

Europe, a seeming bastion of stability since the end of the Balkan wars of the 1990s, has once again grown dangerous. Russia’s full-scale invasion of Ukraine on February 24, 2022, which had followed eight years of lower-grade conflict, has brought the heaviest fighting the continent has seen since World War II and raised the specter of Russian nuclear weapons use. Although Western states have not gotten involved directly, they have backed Ukraine with weapon deliveries, imposed heavy sanctions on Russia, and issued their own (mainly non-nuclear) deterrent threats in response to Russia’s. Moreover, the NATO alliance is poised to enlarge. Sweden and Finland applied to join in May and were invited to do so at NATO’s June summit in Madrid. 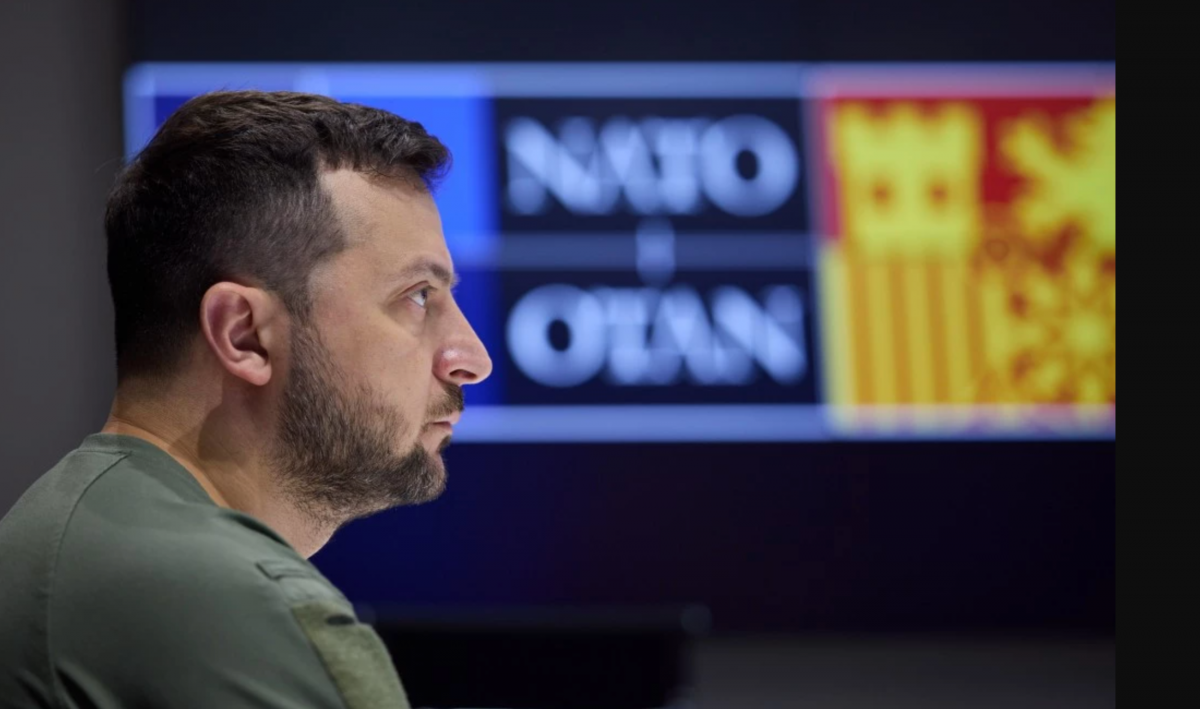 It is too early to judge the outcome of a war that has already brought many surprises, not least of them Ukraine’s fierce and effective resistance, the hollowness of Russia’s early military strategy, and continuing gaps in its capacity both in terms of personnel and equipment. But many if not most plausible futures, including that of a protracted conflict, will bring years if not decades of continuing enmity between Russia on the one hand and NATO members on the other, most likely with Belarus in Russia’s camp, and Ukraine, Georgia, and Moldova in NATO’s. That enmity is poised to translate into troop buildups on both sides, an influx of weapons into partner countries, and increased military exercises. Especially if Russia is trying to camouflage military weakness like that evidenced in Ukraine, it may rely on more bluster and coercive threats, and potentially further aggression. All of this sets the stage for more crises, each with significant risks of escalation, which, as this war has already demonstrated, threaten the world as a whole.

If it comes to pass, such a standoff will likely magnify patterns set over the past eight years, when NATO member states and Russia both increased their force presence and exercise operational tempo throughout Europe in an effort to send deterrent signals to the other and assurance messages to allies after Russia’s initial invasion of Ukraine, the annexation of Crimea, and fomentation of war in Donbas in 2014. These fueled a sharp increase in incidents in which Russian and Western forces, operating in proximity, endangered one another. But, throughout this period, both NATO and Russia balked at constraining these activities and attendant deployments, because both saw these risks as a feature, not a bug, of their deterrence stances, intended to remind the other party of the potential costs of escalation.

Notably, NATO’s posture since 2014 was not intended to prevent Russian escalation in Ukraine—it was intended to deter attacks on NATO member states. Russia’s posture, meanwhile, was not designed to set the stage for escalated war in Ukraine, but to emphasize the costs for NATO of direct conflict with Russia, including the aforementioned risk of nuclear escalation. Thus, in terms of immediate goals, both were and remain successful: Russia has not attacked NATO member states, and NATO members have been careful to avoid direct engagement with Russia as they support Ukraine. But the very fact that Russia launched a full-scale invasion of Ukraine underlines the instability of those postures and the limits of the security they can deliver.

Now, whatever happens next in Ukraine, this dynamic will likely get even more dangerous. More incidents, likely with more activity, may not spark war directly but will contribute to overall tension and insecurity to heighten enmity and potentially increase the risk of escalation when a crisis does occur. If war continues in Ukraine, with Western states facing increasing pressure to do more and more to aid their partner and Russia, increasingly strapped for personnel, equipment, and funds, looking for a faster victory, more crises seem very plausible. And unless either Kyiv or Moscow has won outright and decisively, almost any imaginable deal to end the fighting in Ukraine will leave both sides looking to rebuild and relitigate the conflict. In that case, too, a new crisis is also only a matter of time.

NATO as an alliance and its member states face the challenge of designing a strategy and posture that can preserve and ideally enhance deterrence while lowering the temperature of the overall standoff. In principle, negotiated limits on deployments and activities would seem the path forward. In late 2021 and early 2022, as Russian forces built up around Ukraine, senior Western officials indeed hoped to reverse Russia’s preparation for war by proposing such limits. Then, Russia’s maximalist responses and eventual invasion of Ukraine flummoxed these efforts. Today, there is little appetite for negotiations with Russia. But in time, particularly if some sort of deal between Kyiv and Moscow becomes more plausible, its sustainability could be greatly enhanced if it is embedded in broader European security arrangements. Even absent such a deal, agreed limits can make preparations for war that is much more visible and aggression that much harder.

In this paper, we draw on the existing literature on conventional arms control in Europe, supplemented by interviews with experts and policymakers, to ask what this could look like. We assess the overall security context in the region, discuss how and why conventional arms control measures have decayed over the years and with what implications, and offer an overview of measures that could contribute to increasing stability without undermining deterrence. While this is not a paper focused on the risks of nuclear escalation, those risks lie at the heart of the imperative to find ways toward a more stable Europe.