Inside the Arms Control Association
December 2021

As I look back on my 20 years leading this organization and look forward to preparing the Arms Control Association to tackle tomorrow’s security challenges, it is more apparent than ever that achieving meaningful progress demands persistence.

The last few years show we cannot take past arms control gains for granted. We are entering a dangerous new phase in the struggle against The Bomb. We all must redouble our efforts.

We’ve made progress, yes. But the nuclear weapons threat has certainly not gone away.

The past decade has seen a dearth of disarmament diplomacy. Key agreements, like the 2015 Iran nuclear deal, are in jeopardy. Nuclear competition is accelerating. Billions of dollars are being squandered on a new generation of nuclear weapons. The risk of war between nuclear-armed adversaries is increasing. There is no room for complacency.

That’s why I am asking you once again to support our ongoing efforts to address today’s most pressing weapons-related security dangers … and to invest in the Arms Control Association’s future as we enter our next half-century.

Please help with a generous end-of-year donation of $75, $125, $500, or more. We now also offer a monthly recurring donation option!

In 2022 and the years beyond, much of our research focus, as well as our public and media outreach programming, will focus on putting in place new arms control arrangements and diplomatic processes to head off destabilizing nuclear competition between the United States, Russia, and China, and put us back on track to a world without nuclear weapons.

Next month our team will be engaging with diplomats in New York for a meaningful outcome at the Jan. 4-28 NPT Review Conference that advances progress on the key disarmament and nonproliferation pillars of the treaty.

We’ll also continue to lead efforts to reinforce the taboo against nuclear testing, enforce compliance with the prohibition on chemical weapons, and continue to be a leader in the effort to salvage the 2015 Iran nuclear deal.

We’re also developing the arms control solutions of tomorrow. In 2021, we launched a new project designed to deliver practical solutions to deal with risks posed by emerging and potentially disruptive military technologies: hypersonic missiles; cyberattacks that can interfere with nuclear command and control; and new space-based weapons.

And through our paid internship program and support for the Scoville Peace Fellowship, we continue to serve as a premier training ground for the young professionals, the arms control leaders of tomorrow who we need to deliver effective solutions in the future.

Please donate today. With your help, we can continue to bend the arc of nuclear history in a saner and safer direction.

Wishing you and yours a healthy and safe new year,
Daryl G. Kimball,

Goodbye to ACA, Hello to DoD 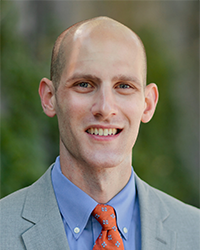 After contributing to the Arms Control Association’s efforts as our Director for Disarmament and Threat Reduction Policy for seven solid years, Kingston Reif began work late last month as the new Deputy Assistant Secretary of Defense for Threat Reduction and Arms Control. We’re very proud that he will be in a position where he can continue to make a difference, but Kingston will certainly be missed here at ACA world headquarters.

Beginning January 1, 2022, Research Associate Shannon Bugos, who joined ACA in 2019, is being promoted to Senior Policy Analyst. In that role, she will take on many of the responsibilities once handled by Kingston.

In a field that is often focused on grave threats and negative developments, the annual Arms Control Person(s) of the Year contest highlights several positive initiatives—some large, some small—designed to advance international peace, security, and justice.

This year’s contest is off to a robust start with over 5,000 votes cast so far from dozens of countries. Nominees range from two Canadian high school students who successfully lobbied their city council to support the nuclear ban treaty to the Director-General and safeguards inspectors for the IAEA, among many deserving candidates.

Cast your vote at ArmsControl.org/ACPOY by Jan. 12, 2022. We invite you to campaign for your choice on social media using the hashtag #ACPOY2021.

After a five-month hiatus, talks resumed Nov. 29 in Vienna to restore U.S. and Iranian compliance with the 2015 nuclear deal, known formally as the Joint Comprehensive Plan of Action (JCPOA).

Iran’s newly-elected government has taken a decidedly harder negotiating line and in retaliation against the sanctions reimposed by President Trump in 2018 when he pulled out of the deal, Iran continues to deploy more centrifuges and accumulate more enriched uranium material. This threatens to wipe away the substantial nonproliferation benefits of the JCPOA. Making matters worse, Iran has begun to curtail the IAEA’s access to monitor sensitive Iranian nuclear activities.

Our policy team, led by nonproliferation policy director Kelsey Davenport, continues to deliver solid analysis, insights, and recommendations for a way out of the current impasse for dozens and dozens of reporters, congressional offices, civil society partner organizations, and key diplomatic officials.

For the latest updates, see her most recent analysis on the talks in Vienna in our “P4+1 and Iran Nuclear Deal” e-newsletter, and the latest issue of Arms Control Today. 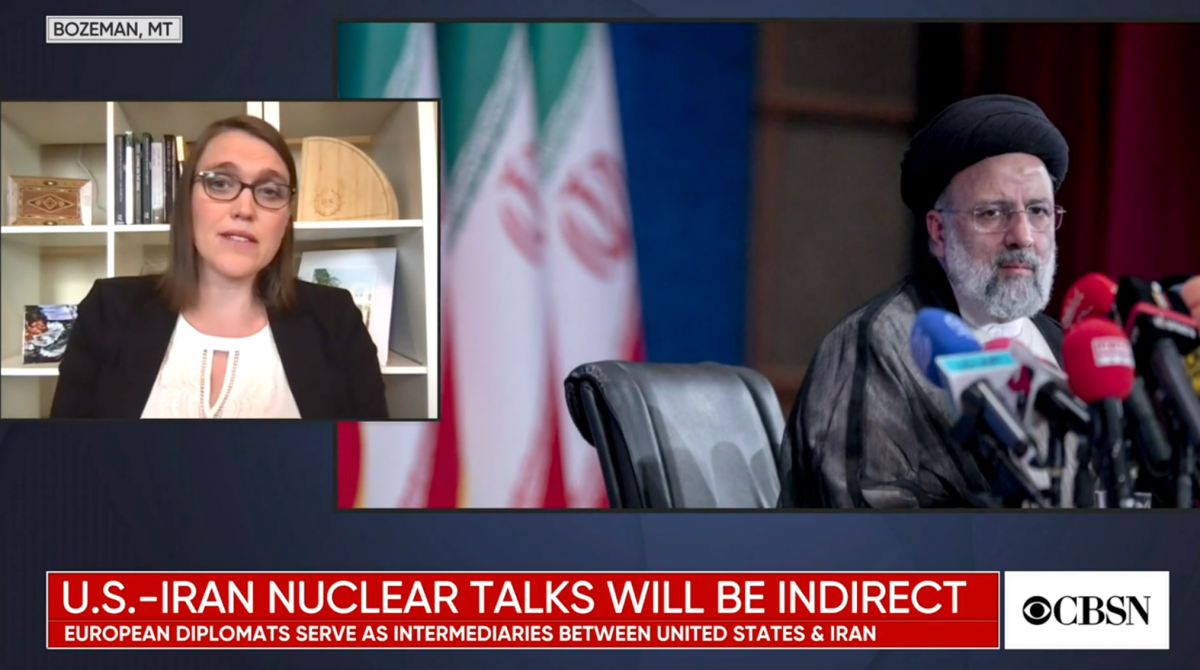 At the start of 2022, hundreds of diplomats representing the states-parties to the 1968 nuclear Nonproliferation Treaty (NPT), along with representatives from civil society, will convene Jan. 4-28 for talks that will shape the future of the international nuclear arms control regime.

The 10th NPT Review comes at a time when the risks of nuclear proliferation and nuclear competition are growing.

Since the first NPT Review in 1975, the Arms Control Association has been delivering information and ideas about what governments need to do to fulfill their treaty obligations. Once again, ACA will provide analysis and insight for reporters, diplomats, and concerned citizens the world over. Our latest media advisory provides a wealth of background information and resources on the 2022 NPT Review Conference. Our research team will also be producing twice-weekly updates on the conference through our ArmsControlNow blog.

On Jan. 11, ACA and the Mission of Kazakhstan to the UN will host a side event on “Advancing the Disarmament Pillar of the NPT.”  Also, on Jan. 17, executive director Daryl Kimball and Board member Angela Kane will speak at a special side-event hosted by the German Embassy to the UN in New York on “How the U.S.-Russian Strategic Stability Dialogue Can and Must Make Progress."

ACA In the News