Today, the novel coronavirus (COVID-19) pandemic, threatens the lives and livelihoods of millions worldwide, has laid bare the terrible human cost of misaligned security policies. It underscores that global challenges, like the threat of nuclear war and the global trade in conventional arms, require global solutions. 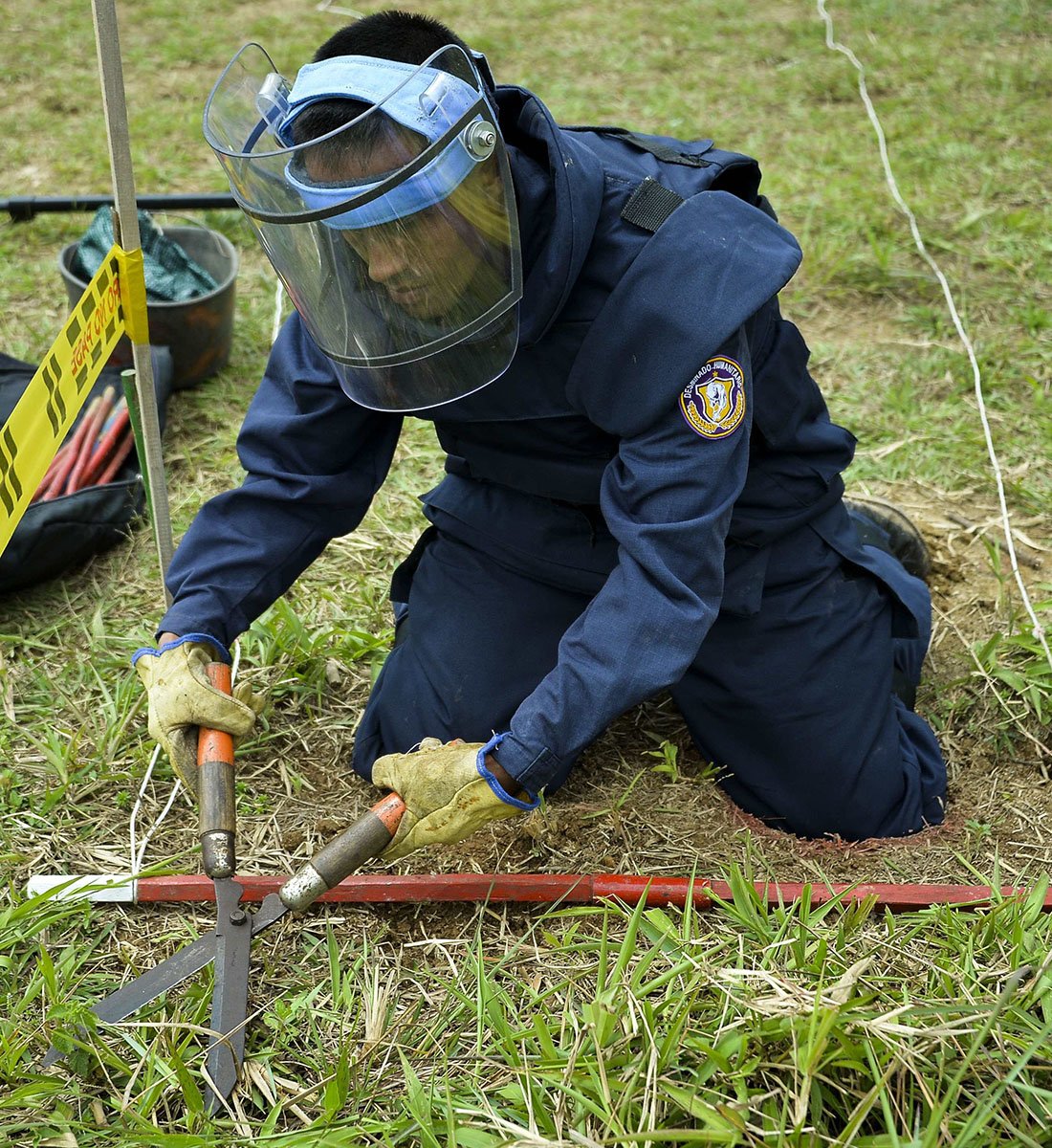 In response, a network of more than 250 organizations, have issued an open letter with advice built from decades of success using the humanitarian disarmament (HD) approach. That approach, which takes human security, rather than state security, as the organizing principle has led to four treaties and inspired cooperative engagement between civil society, international organizations, and like-minded governments that letter endorsers say provides "a better alternative for the future."

To advance the goals of preventing and remediating harm, signers argue that money invested in unacceptable weapons would be better spent on addressing pressing human needs. As international diplomacy has gone digital in many cases, endorses note new possibilities for more meaningful and inclusive participation. The statement calls for inclusive and non-discriminatory measures to bring affected communities into decision-making, warning that the current pandemic presents new challenges for conflict survivors and other persons with disabilities. They stress that cooperation—including the coordination, information exchange, and resource sharing that underlie humanitarian disarmament agreements—is essential to addressing global issues.

Growing international support for treaties that incorporate the humanitarian disarmament concept underscores the appeal of the approach. Last week, four countries ratified or acceded to the TPNW (Ireland, Nigeria, Niue, and St. Kitts and Nevis), bringing it to just six shy of the 50 states parties necessary for entry into force. Four more states joined the ATT in July and August (Afghanistan, China, Niue, and Sao Tome and Principe), and one the Convention on Cluster Munitions (Niue). Those treaties have 110 and 109 states parties, respectively, and each includes two-thirds or more of the United States' NATO allies. The Mine Ban Treaty has 164 states parties, including all NATO allies aside from the United States – indicating just how out of step Washington is with its closest allies.

While the United States under the Trump administration has taken further steps to distance itself from these treaties and other humanitarian disarmament initiatives, the pandemic has many individuals and countries questioning the wisdom of military investments and endless war.

Across the United States, there is a growing rejection of government actions that dehumanize citizens. The humanitarian disarmament model for thinking about security and international cooperation, which takes the health and security of individuals at its heart, is the future.