– President Joe Biden
June 2, 2022
The Disappointing, But Not Devastating, “No Deal” Result at the Hanoi Summit (UPDATED)

Not only did the summit in Hanoi between U.S. President Donald Trump and North Korean leader Kim Jong Un fail to produce meaningful results, but Trump and his team have clearly squandered the seven months since the Singapore summit to make progress on even modest steps toward that meeting's lofty goals. 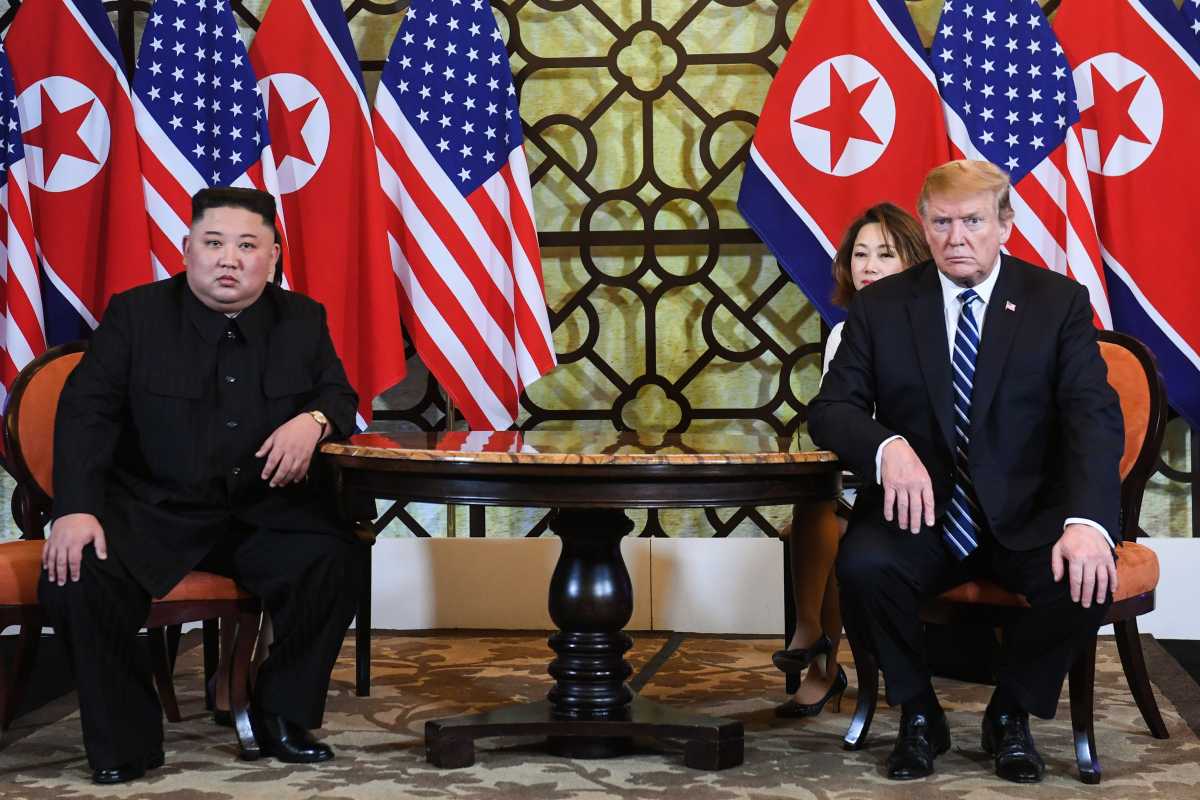 As a negotiator, one certainly does not want to rush into a bad deal, but one also needs to act with a sense of urgency to reach agreement on meaningful actions while the conditions are favorable.

This week's high stakes crisis between India and Pakistan underscores what happens when the leaders of nuclear-armed states fail to address festering security risks when there are opportunities to do so. The North Korean nuclear threat is still there. It still needs to be addressed—and with urgency.

At this hour, it appears that Trump and Kim still do not have even a basic roadmap on the sequence of steps needed to move closer toward the long-term goal of denuclearization and peace and there is no clarity about follow-up meetings by their respective foreign ministers or envoys. That in and of itself is diplomatic malpractice.

A key question that needs to be asked and answered to understand what really happened at the Hanoi Summit is whether Team Trump had the opportunity to reach agreement on a package deal that might meet both sides needs going in, and whether or how someone—Trump, Kim, or perhaps National Security Advisor John Bolton—got in the way of that deal.

Trump claims no deal was reached because Kim wanted all sanctions lifted in exchange for partial denuclearization—presumably the decommissioning of North Korea’s major nuclear complex at Yongbyon. If so, that should have been anticipated well before his arrival in Hanoi and his team should have had a plan to achieve some tangible progress despite that demand. If not, the summit should not have occurred.

In the early morning hours of March 1 in Hanoi, North Korea’s Foreign Minister Ri Yong-ho held a short press conference in which he disputed Trump’s account of the negotiating sessions. He said North Korea was asking for the “partial” removal of elements of certain UN sanctions, "which hamper the civilian economy and the livelihood of our people, in particular." This is likely a reference to the more recent UN Security Council resolutions (2270, 2321, 2371, 2375, and 2397), which include economic penalties like banking restrictions, energy embargoes, and prohibiting DPRK guest workers.

In exchange, North Korea offered a permanent halt of nuclear testing and ballistic missile testing and the full and verifiable dismantlement of the facilities at the Yongbyon nuclear complex.

If true, that would a good starting point for negotiations on an interim deal.

Good personal rapport between heads of state is good, but it is not enough to bridge big gaps in the course of a high-level summit—especially not one involving a president obviously distracted by legal troubles and who is insufficiently familiar with North Korea to negotiate on the important details.

Now, the administration needs to explain what its diplomatic strategy going forward will be to the Congress, to the American people, and to our close allies.

Successfully moving closer toward the long-term goals of denuclearization of the peninsula and the establishment of a durable peace regime can only be achieved through serious sustained diplomacy aimed at achieving concrete, reciprocal, verifiable action-for-action steps by each side.

And at all costs, the Trump administration must avoid swerving back to Trump's dangerous and ineffective brand of nuclear "fire and fury” threats and brinksmanship, which literally brought us to the brink of war with North Korea by the end of 2017.