Authored by Ryan Fedasiuk and Kingston Reif on March 20, 2018

Past U.S. efforts to develop and deploy a space-based missile defense have known many names, including "Strategic Defense Initiative,” “Brilliant Pebbles,” and “Global Protection Against Limited Strikes.” And all have suffered the same fate: cancellation due to insurmountable financial, technical, and strategic obstacles.

But like a zombie that can’t be killed, the idea keeps coming back. Senator Ted Cruz wrote a letter Feb. 22 calling for a space-based capability to intercept ballistic missiles (SBI) in “boost phase,” when a missile is “traveling its slowest, emitting its clearest heat signature, and unable to deploy countermeasures.” 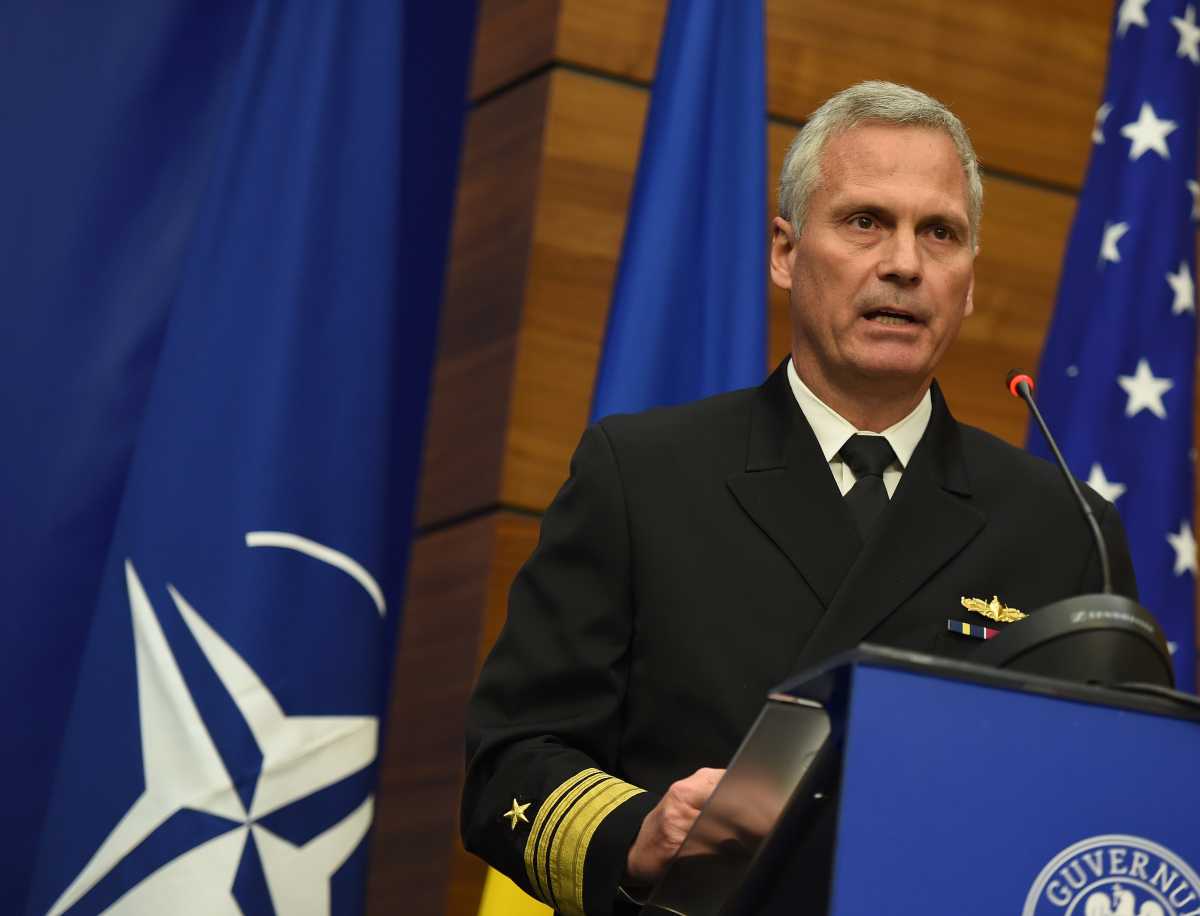 The letter comes as the administration continues to conduct a review of the U.S. approach toward missile defense and follows on the heels of the 2018 National Defense Authorization Act’s expression of strong support for rapidly developing a space-based interceptor layer.

But between the idea and the reality of SBI falls the enormous shadow of achievability. Senator Cruz and other SBI proponents greatly understate the monetary, technical, and strategic limitations that constrain the development of interceptors in space.

It is worth reviewing why SBIs are an unaffordable, ineffective, and counterproductive form of defense.

Cost: To keep interceptors perpetually within reach of missile launch sites would require a constellation of hundreds, if not thousands of interceptors orbiting Earth. The exact number would depend on the intended area coverage (global coverage or selectively targeting a rogue state such as North Korea). Syring reminded Congress that “Cost has traditionally been a barrier to space-based defenses. Feasible solutions would depend upon aggressive incorporation of light-weight technologies, low-cost access to orbit, and selection of a mission that is bounded enough to be affordable and at the same time militarily useful.” Moreover, Laura Grego of the Union of Concerned Scientists warns that enabling an SBI system to intercept two missiles instead of one would require doubling the size of the entire constellation of interceptors.

A 2011 report from the Institute for Defense Analysis showed costs ranging from $26 billion for a limited mission, to $60 billion for a “medium” capability system that could perform against near-term threats, to over $200 billion for a global system. A 2012 report from the National Academy of Sciences estimated that fielding a limited SBI platform would be 10 times as expensive as alternative ground-based missile defense systems.

Additionally, investment in SBI would crowd out funding for more effective missile defense and national security missions. For example, as Tom Karako of the Center for Strategic and International Studies has noted, the past five administrations have recognized the need for a next-generation layer of space-based sensors to supplement existing ground-based radars. But such a sensor system has yet to be deployed.

Funding a $200-billion SBI program would also suck funding from more pressing military needs such as readiness. The advantages of boost-phase interception are not worth the exorbitant funds necessary to field it.

Technical Feasibility: To reliably intercept missiles during boost phase, interceptors have to be in low earth orbit (LEO), about 300 km from the planet’s surface. This puts them in range of short- and medium-range missiles and other relatively cheap ground-based anti-satellite (ASAT) weapons. By firing inexpensive surface-to-air missiles, an adversary could trick an SBI into wasting its payload before a real attack or destroy it outright. In addition, salvo-attacks with multiple intercontinental ballistic missiles could oversaturate even a global SBI constellation.

These limitations led Admiral Syring to conclude that the “basic feasibility” of an operational SBI layer “has not yet been shown in the relevant environment of space and on the compressed engagement timelines required. Essential SBI technologies have been worked only sporadically over the years and consequently are not feasible to procure, deploy, or operate in the near- to mid-term.”

Strategic Stability: Even if there were no opportunity cost and the system worked perfectly, pursuing space-based missile interception would be a profound strategic blunder. While it is true that Russia and China have developed sophisticated anti-satellite capabilities, no country has established a weapons platform based in space. Given the reliance of the U.S. military on space, this norm is of enormous benefit to Washington. Being the first to weaponize space would confer no new capability or advantage to the United States, but rather invite adversaries to develop their own space weapons. This would pose a massive threat to U.S. command, control, communications, and early warning capabilities. A Russian-operated space-based missile system, able to hold hostage military communication and GPS satellites, would be far more menacing to the United States than today’s ground-based threats.

To make matters worse, Richard Fontaine and former Undersecretary of Defense for Policy James Miller point out in a recent report that fielding an SBI system would be more damaging to strategic stability than the medium-range missiles that provoked the 1962 Cuban missile crisis. They caution that the United States “would need to consider closely whether to act to prevent such a deployment – and should expect that Russia would do the same.”

Pursuing SBIs would be cost-ineffective, technically dubious, and bring an end to the benign space security environment on which the United States relies. It is time once and for all to put the idea to rest.