China and Russia are pushing the UN Security Council to lift certain sanctions on North Korea in recognition of steps Pyongyang has taken to denuclearize and to encourage further negotiations, according to a draft resolution circulated to council members. But comments by Biden administration officials suggest that the United States would almost certainly veto such a resolution if it were put to a vote. 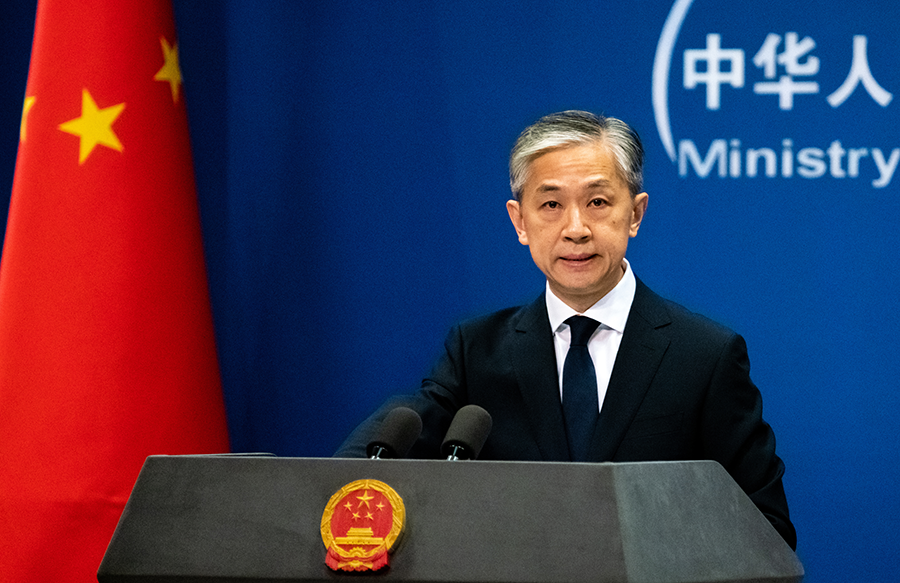 North Korea has been subject to Security Council sanctions since 2006 for continuing to advance its illegal nuclear weapons and ballistic missile programs. The United States says China is not adequately enforcing those measures and has repeatedly called for better implementation of UN sanctions in response to recent North Korean missile tests. In a Nov. 8 press briefing, U.S. Defense Department spokesperson John Kirby said that China has influence with North Korea and needs to “put some bite” in UN sanctions enforcement in order to “help steer” Pyongyang toward diplomacy.

Chinese Foreign Ministry spokesperson Wang Wenbin told a Nov. 2 press briefing that the resolution circulated by Moscow and Beijing aims “to create an enabling atmosphere to facilitate the early start of dialogue” and that because North Korea “has taken multiple denuclearization measures in recent years, its legitimate and reasonable concerns deserve attention and response.” He said pursuing such a resolution now constructively supports efforts to restore negotiations. “[T]he United States should face the crux of the problem squarely…, propose attractive plans for dialogue, and take real actions instead of simply shouting slogans,” Wang added.

Wang also said that international sanctions and the COVID-19 pandemic are having a negative impact on North Korean livelihoods, so “the Security Council should facilitate external support and assistance to the country.”

The Biden administration has repeatedly expressed its willingness to engage in negotiations with North Korea without preconditions and said it has made specific proposals to North Korea about resuming talks, but has not publicly discussed the details of the offer. (See ACT, November 2021.)

China and Russia appear to be referring here to Pyongyang’s continued suspension of nuclear and long-range missile tests, which are prohibited by previous Security Council resolutions. The draft resolution’s introductory language notes that North Korea has refrained from nuclear tests since September 2017 and began a moratorium on nuclear and long-range missile testing in April 2018.

But Pyongyang is prohibited from all ballistic missile and nuclear weapons-related activities, including uranium enrichment and spent fuel reprocessing, which produce fissile material that can be used for nuclear weapons. Although not acknowledged in the proposed resolution, North Korea recently tested several shorter-range missiles capable of delivering nuclear warheads. Meanwhile, satellite imagery suggests it is continuing to enrich and reprocess.

The U.S. mission to the United Nations issued a statement on Nov. 2 saying that North Korea has “taken no steps to comply with the Security Council's demands regarding its prohibited nuclear and ballistic missile programs."

The draft resolution also notes the “positive outcomes achieved in recent years” in talks between the two Koreas and between North Korea and the United States.

Specifically, the 2021 draft resolution calls for lifting sanctions that prevent the transport of industrial machinery used for infrastructure that “cannot be diverted to [North Korea’s] nuclear and ballistic missile programmes.” It says that sanctions shall not apply to “items necessary for carrying out humanitarian activities.” The resolution would also exempt from sanctions inter-Korean projects designed to connect the two countries via road and rail.

South Korean President Moon Jae-in expressed interest in sanctions relief for such projects during a series of summits with North Korean leader Kim Jong Un in 2018 and 2019. In November 2018, the UN Security Council said a study to connect North and South Korea via rail could go ahead without being subject to sanctions after U.S. concerns delayed the project.

China and Russia made a similar proposal to lift certain UN sanctions in 2019, but did not pursue a vote. The United States opposed the proposal then as well. 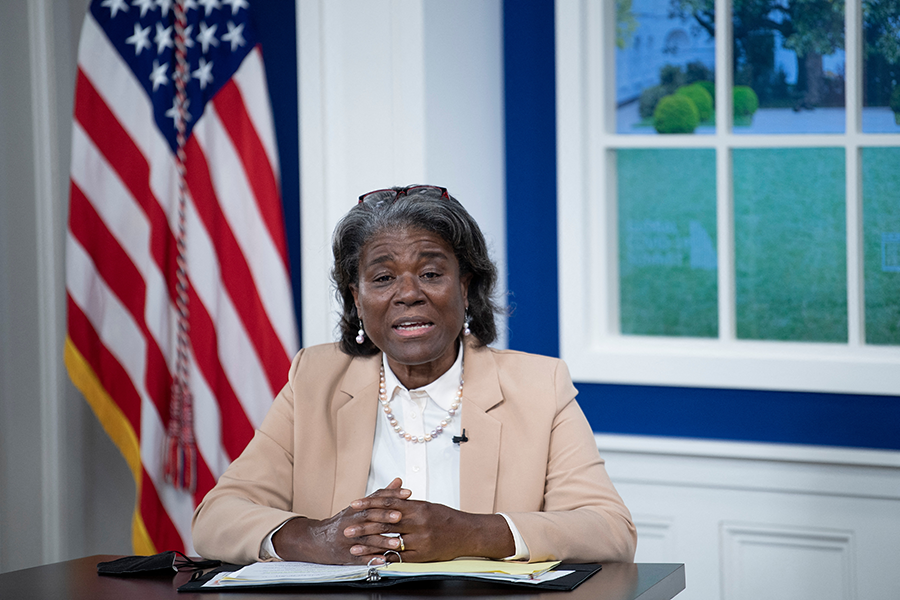 During an Oct. 1 meeting, France proposed that the Security Council adopt a joint statement condemning recent North Korean missile tests, but Russia and China opposed the measure. Several council members ended up issuing their own statements instead.

Similarly, a Security Council meeting on Oct. 20 called by the United States and the United Kingdom in response to North Korea testing a submarine-launched ballistic missile the day before also failed to produce a statement.

Linda Thomas-Greenfield, the U.S. ambassador to the UN, called North Korea’s recent ballistic missile tests a “series of reckless provocations” that violate multiple Security Council resolutions. She told an Oct. 20 press conference that the UN needs to be “more serious about the implementation” of the sanctions on North Korea.