Last month, the UN General Assembly First Committee, responsible for international security, approved a compromise resolution that sets into motion a new open-ended working group to develop rules of the road for military activities in space. If key countries, including the United States, provide leadership, the initiative could help advance progress toward legally binding measures designed to prohibit counterspace activities that threaten international security, beginning with a ban on anti-satellite (ASAT) weapons. 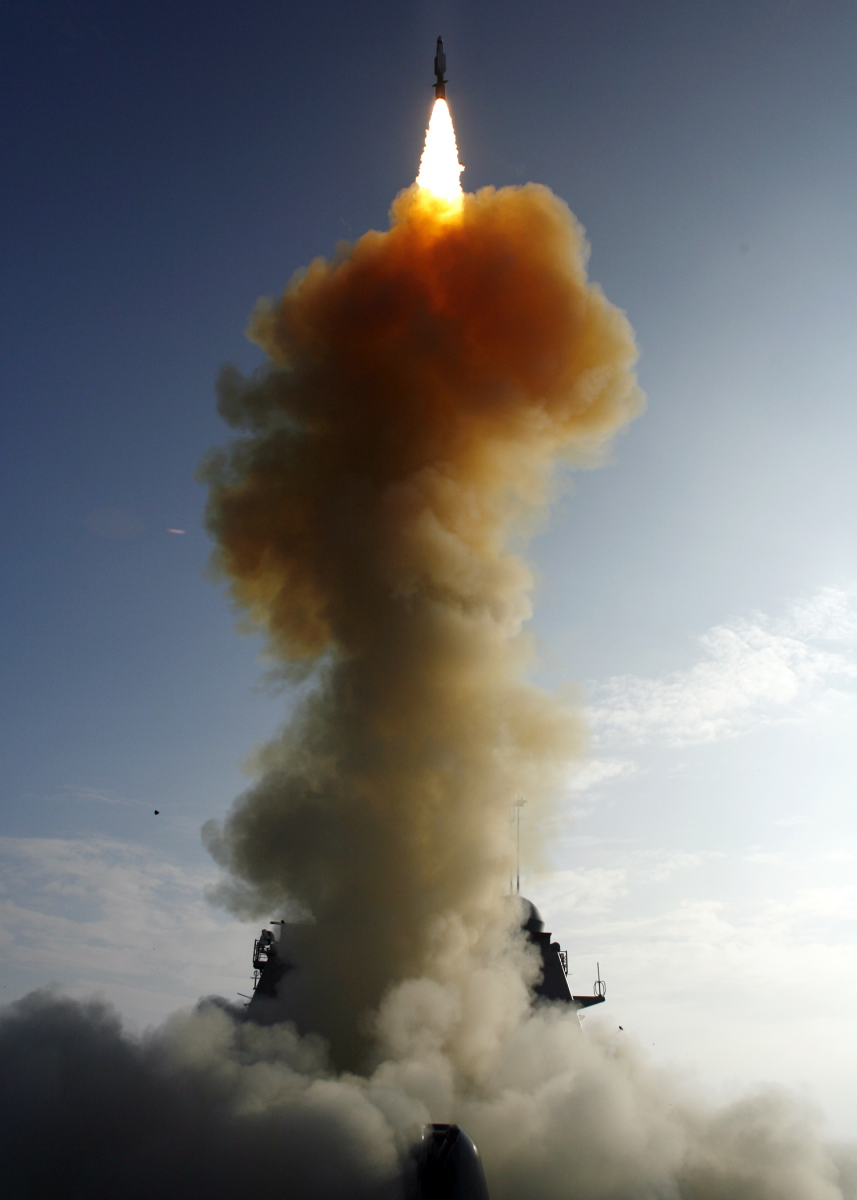 A core rationale for the resolution, which was sponsored by the United Kingdom, is “that the creation of long-lived orbital debris arising from the deliberate destruction of space systems increases the risk of in-orbit collisions and the potential for misunderstanding and miscalculations that could lead to conflict.”

As if to underscore the threat posed by ASAT weapons, on Nov. 15, Russia launched an interceptor from its Nudol ground-based ASAT system to destroy one of its own aging satellites in low Earth orbit. The collision created at least 1,500 pieces of trackable debris that will pose a threat to orbiting objects for years to come.

Each of these demonstrations of ASAT weapons capabilities is destabilizing. If these and other potentially hostile activities in space are not stopped, an acceleration of a space arms race is all but certain.

The 1967 Outer Space Treaty prohibits the placement of nuclear weapons in space, but there are no restrictions on other types of weapons in that domain. Efforts to launch talks that might produce new understandings on maintaining the peaceful use of space have been stymied for years.

China and Russia have long advocated for a treaty that only bars the placement of any weapons in space. Their proposal, called the Prevention of the Placement of Weapons in Outer Space (PPWT), defines a “space weapon” as an object placed into orbit with the intent of harming other space objects. This means that the Russian Nudol system, which flies a suborbital trajectory, would not be a violation. But their proposed ban would restrict potential U.S. efforts to develop space-based missile defense interceptors while allowing suborbital ASAT capabilities.

For years, the United States has been wary of any legally binding restrictions on ASAT systems in part because they might restrict U.S. ground-based missile defense capabilities or a possible space-based kinetic anti-missile system that could involve a number of orbiting interceptors that provide a thin defense against intercontinental missiles.

But earlier this year, President Joe Biden’s Interim National Security Strategic Guidance stated that the United States “will lead in promoting shared norms on space.” The U.S. National Space Policy, issued in December 2020 by the Trump administration, said Washington shall consider “proposals and concepts for arms control measures if they are equitable, effectively verifiable, and enhance the national security of the United States and its allies.”

Curiously, although Beijing and Moscow voted “no” on the UK resolution for the working group on preventing an arms race in outer space, they refrained from pushing for discussions in a UN-sponsored forum for their PPWT proposal. This may be because the UK resolution allows for consideration by the new working group of legally binding measures of the kind that Russia and China have pursued, as well as voluntary rules designed to constrain threatening military activities.

The UK resolution, which was approved 163–8 with nine abstentions, is expected to win final approval by the UN General Assembly in December. It would authorize the working group to begin operating in 2022 with a final report due to the General Assembly in the fall of 2023. To its credit, the resolution also emphasized the need for verification of legally binding arms control regarding space systems.

The UK-led initiative is a small but much-needed breakthrough that creates the potential for positive results. As the process unfolds, the United States, Russia, China, and India could help build momentum and reduce tensions by declaring unilateral moratoriums on any further testing of their ASAT weapons that could create dangerous orbital debris and agree to participate in the working group next year.

Without commonsense rules of the road, a dangerous, destabilizing offensive-defensive space arms competition is on the way. It is past time for key states to engage in productive dialogue on space security, with a focus on halting ASAT weapons.