U.S. sanctions on Russia for its use of the nerve agent Novichok in an alleged UK assassination attempt took effect in late August, and the Trump administration faces a legal deadline to impose still harsher measures in November. 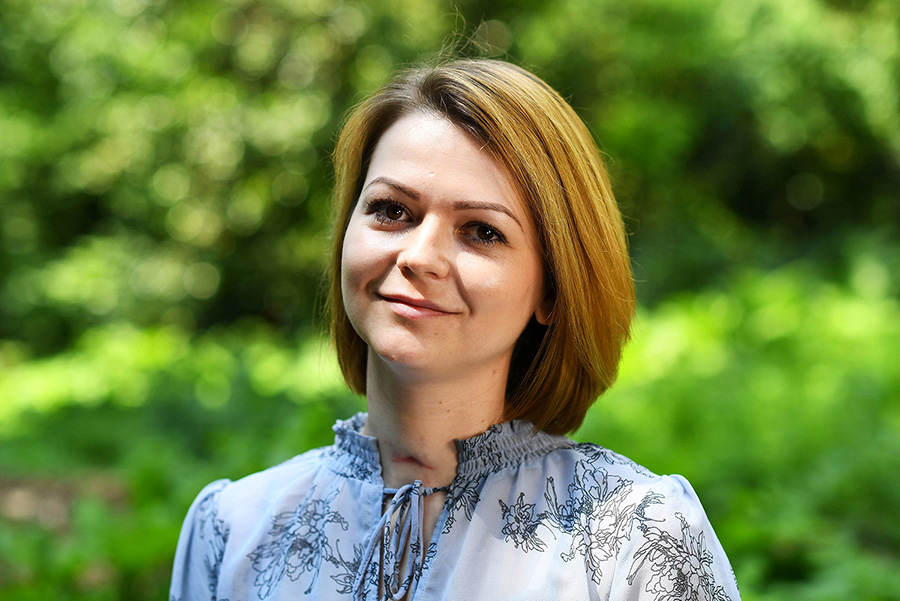 U.S. exports to Russia related to national security are banned under the initial sanctions, including gas turbine engines, electronics, integrated circuits, and testing and calibration equipment that were previously allowed on a case-by-case basis. Waivers may be issued for some exports related to space flights and commercial passenger safety.

The United States and United Kingdom say Moscow was behind the poisoning in March of former Russian spy Sergei Skripal and his daughter with the Russian chemical agent in Salisbury in March. (See ACT, April 2018.) “The attack against Sergei and Yulia Skripal in Salisbury on March 4, was a reckless display of contempt for the universally held norm against chemical weapons,” said a spokesman for the White House National Security Council, according to Reuters.

The sanctions were triggered by the Chemical and Biological Weapons Control and Elimination Act of 1991, which stipulates that the United States must apply sanctions within 60 days of determining a country has used chemical weapons. The Trump administration initially missed the act’s deadline. The act has been invoked twice previously, in response to Syria’s chemical weapons use in 2013 and a fatal 2017 chemical poisoning in Malaysia attributed to North Korea. (See ACT, April 2017.)

Many of the goods sanctioned in August were already banned by military- and security-related sanctions, but the United States in November likely will impose more powerful sanctions. Under the law, Russia will face additional penalties unless it provides reliable assurances that it is no longer using chemical weapons, will not do so in the future, and will allow international inspectors to verify its assurances.

Russia is unlikely to comply with these demands given its repeated denial of use or recent possession of chemical weapons. Some options for additional sanctions include targeting multilateral bank assistance to Russia, U.S. bank loans to the Russian government, or aircraft landing rights.