William H. Kincade, who served as executive director of the Arms Control Association from 1977 through 1984, passed away on October 9 in Portland, Oregon. He was 78.

Kincade was the staff director of the Joint Congressional Committee on Defense Production before he arrived at the association to replace its first executive director, Tom Halstead. (See ACT, November 2017.) While at the helm of the association, Kincade expanded the organization’s program and public outreach activities, significantly increased the organization’s funding base and staff expertise, and helped transform Arms Control Today from an eight-page newsletter into a 16-page monthly journal. 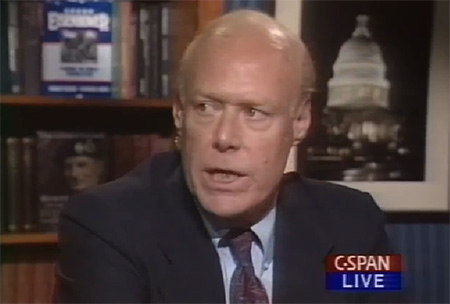 Working with the association during one of the most intense periods of public debate on nuclear weapons, Kincade was a strong and vocal opponent of the accelerating U.S.-Soviet nuclear arms race. In a November 1981 column in The New York Times that remains relevant in 2017, he wrote, “Today, each strategic item is very expensive. Each adds proportionally less firepower to already swollen nuclear inventories, and each innovation…invites countermeasures that are costly to overcome or offset. In a time of egregious superpower nuclear arsenals.” He argued that the United States needs “a coherent, pragmatic approach to arms control.”

He is survived by his wife, Susan, and daughters Jennifer and Hadley. A memorial gathering will take place in 2018. The Arms Control Association family, including the many staffers and interns who had the pleasure to work with him, appreciate his many contributions to a more peaceful and secure world.