The program to rebuild the B61 nuclear gravity bomb is likely to exceed Energy Department cost projections by about $2.5 billion, or 35 percent, and begin production two years later than anticipated, according to the independent Government Accountability Office (GAO).

In addition, the GAO study released in April disputes the department’s claim that its long-term plans to sustain and modernize U.S. nuclear warheads and their supporting infrastructure are affordable, calling this conclusion “optimistic.” 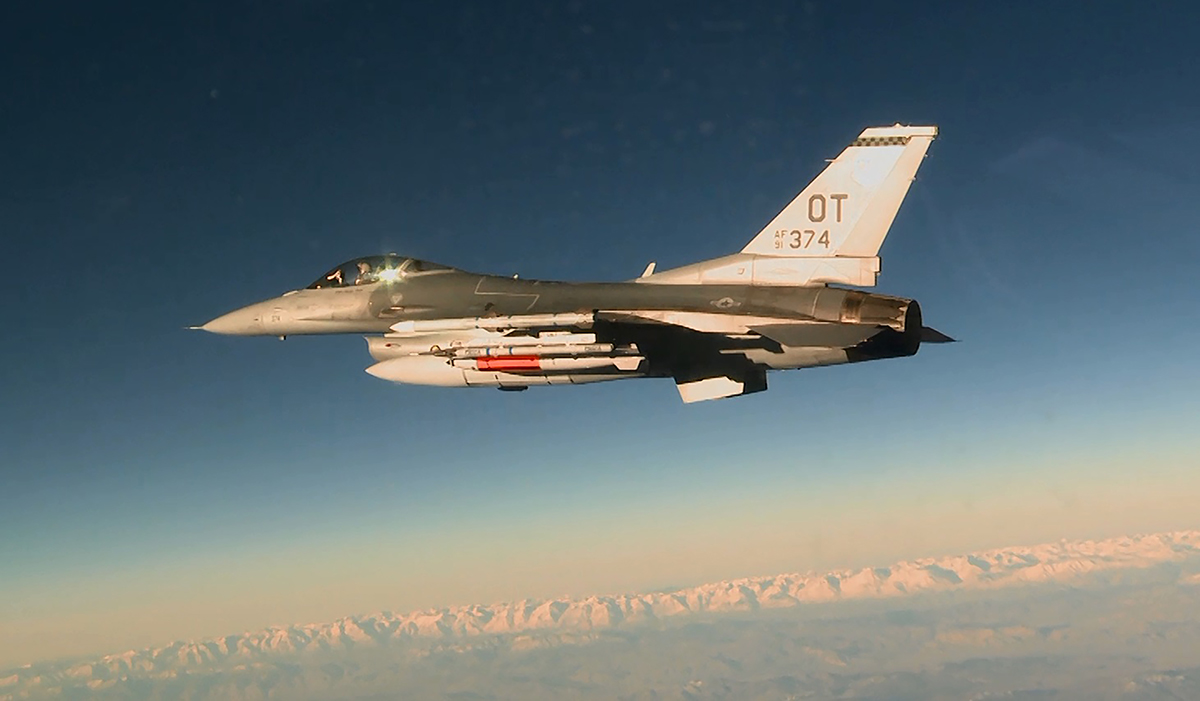 An updated assessment of the B61 life extension program (LEP) performed by the NNSA about a year ago put the direct cost of the program at $7.6 billion, an increase of $200 million over the agency’s estimate of $7.4 billion provided in its fiscal year 2017 budget materials. The NNSA’s independent Office of Cost Estimating and Program Evaluation, however, told the GAO that its assessment of the program projects a total cost of approximately $10 billion and a two-year delay to the agency’s estimated March 2020 first production-unit date.

Although the NNSA’s fiscal year 2018 budget request of $789 million for the B61 LEP reflects the agency’s updated $7.6 billion cost figure, it is not in line with the independent projection. An NNSA spokesperson told Arms Control Today last fall that the B61 program office is “monitoring and mitigating” the cost and schedule risk identified by the independent office.

Under the B61 LEP, the NNSA plans to consolidate four of the five existing versions of the bomb into a single weapon known as the B61-12. The upgraded weapon will be equipped with a new tail-kit guidance assembly that will make the bomb more accurate and allow it to have a lower yield than some of the existing variants. The new tail kit is being developed by the Air Force and is estimated to cost $1.3 billion.

The NNSA is expected to produce 400 to 500 B61-12s, which officials have said will lead to the retirement of the stock of B83 gravity bombs, the most powerful nuclear weapon remaining in the U.S. arsenal.

The GAO report also showed that the NNSA thinks the estimated cost of the program to refurbish the existing air-launched cruise missile (ALCM) warhead could be understated by more than $1 billion.

The LEP for the ALCM warhead would receive $399 million billion under the fiscal year 2018 budget request, an increase of $179 million over the current-year level, but a decrease of $63 million below the projection in Obama’s final budget submission. The first refurnished ALCM warhead, which will be mated to the new long-range standoff weapon being developed by the Air Force, is scheduled for production in 2025.

Overall, the GAO report concluded that “budget estimates in some of NNSA’s fiscal year 2017 nuclear security budget materials do not align with the agency’s plans for its modernization efforts at several levels, raising concerns about the overall affordability of NNSA’s planned portfolio of nuclear modernization programs.”

The auditors note that the NNSA may need $2.9 billion more in funding for weapons activities during fiscal years 2022-2026 than the agency is projecting. During this period, the NNSA is planning to be simultaneously executing four to five major warhead LEPs and several major construction projects.

The NNSA argues that its modernization program is “generally affordable,” but the GAO claims the agency “does not thoroughly explain the basis for this conclusion or provide options for how potential affordability concerns…may be addressed if future funding is not increased.”