“The Arms Control Association and all of the staff I've worked with over the years … have this ability to speak truth to power in a wide variety of venues.”
– Marylia Kelley
Tri-Valley Communities Against a Radioactive Environment
June 2, 2022
Nations Debate How to Review BWC

Arms control experts attending the August preparatory committee meeting for the planned Biological Weapons Convention (BWC) review conference explored questions about how to adapt the accord in a time of accelerating scientific advances, emerging infectious diseases, and increasing risks of bioterrorism. They also considered international cooperation and assistance, export controls, and the possible establishment of a code of conduct.

The states-parties to the convention prohibiting the development and production of such weapons gathered in Geneva on Aug. 8-12 to prepare for the eighth review conference, to be held Nov. 7-25. Typically, such preparatory committee meetings are limited affairs to settle procedural issues. But this session addressed the substance of the BWC, after many procedural questions had been resolved at an April meeting. (See ACT, January/February 2016.) 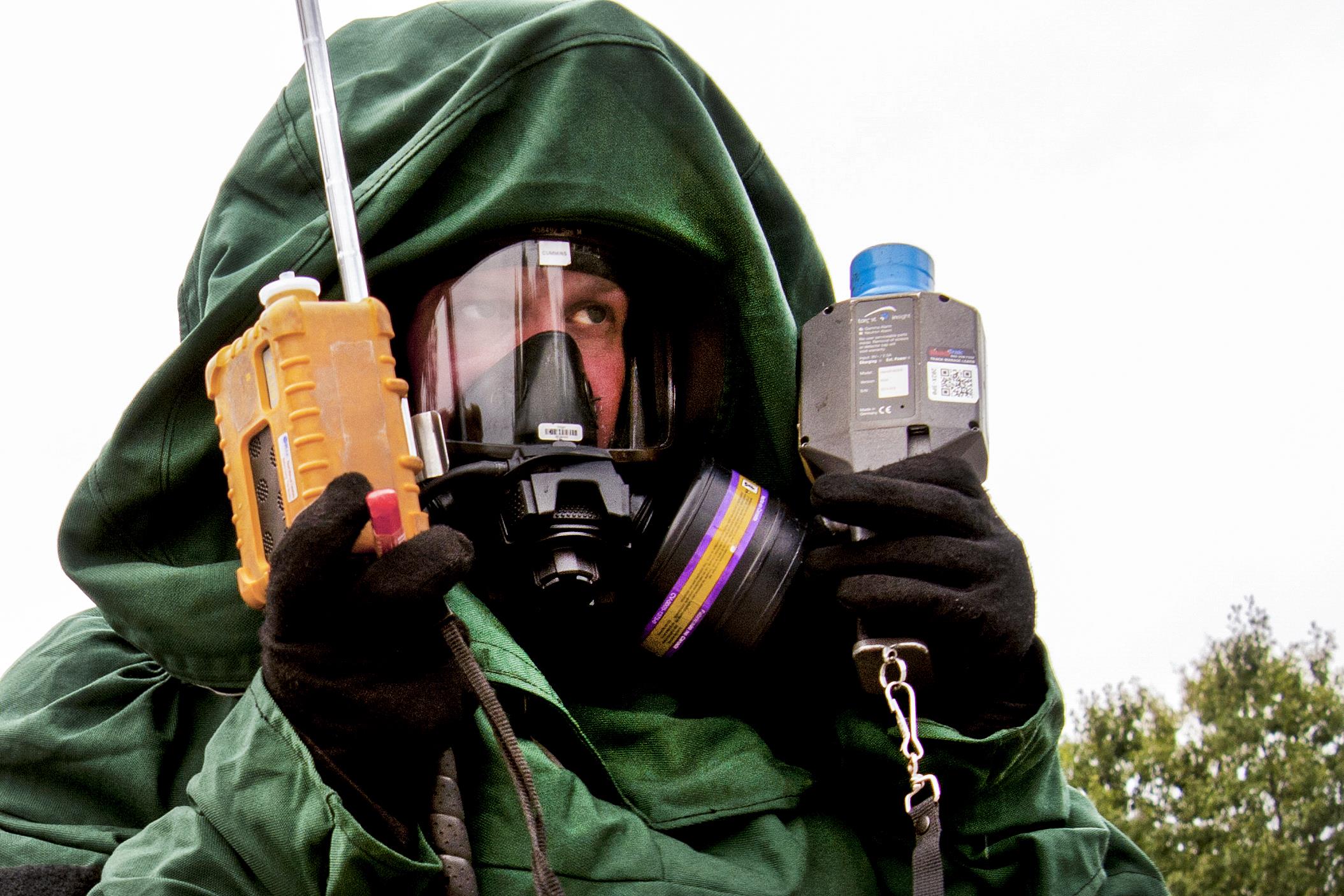 The chairman of the preparatory committee, Ambassador György Molnár of Hungary, challenged the 111 participating countries to consider some “cross-cutting” issues before embarking on an article-by-article consideration of the treaty. Such consideration, usually done at the full review conference, was designed to focus governments on issues to facilitate their resolution in November.

Western countries say that inter-sessional meetings held annually should provide more focused discussion and concrete results. They highlighted issues raised by rapid advances in science, such as the gene-editing technology known as CRISPR, that can produce many benefits but might be abused to create biological weapons. They also stressed the importance of building capacity to detect and respond to deadly natural outbreaks such as Ebola, as well as to terrorist threats.

Iran, speaking on behalf of nonaligned countries, focused on the importance of strengthening international cooperation and assistance as called for by Articles VII and X. Some nonaligned nations are seeking a standing committee to review technology transfer-related issues, including export denials, although there are differing views within the group. Discussion included specific proposals, such as an assistance database and codifying assistance request procedures. China and the nonaligned nations called for renewing work on an agreement on multilateral verification. Russia said that it would like such a protocol, but would not pursue it because it understands that the United States would not agree.

Many countries promoted strengthening the process of monitoring scientific and technical developments in order to address the rapidly changing field of biotechnology and emerging threats. The United States proposed a scientific and technology review process in which technical experts from states-parties provide specific expertise for each year’s work plan. Russia proposed a scientific advisory committee, which differs from the U.S. proposal with regard to composition. The Russian proposal would include 20 members appointed from the three regional groups of countries, whereas the U.S. proposal would be open to all countries. Three other proposals on the subject of science and technology were made by the United Kingdom; Finland, Norway and Sweden; and Spain. Switzerland is trying to find an agreement among all of them. 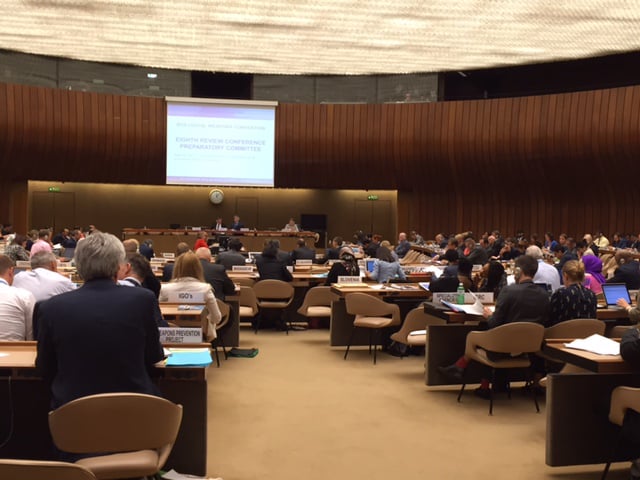 Russia noted that not all 175 states-parties have national legislation criminalizing the use of biological weapons and suggested closing the legal gaps through an international convention to suppress chemical and biological terrorism. The United Kingdom and United States countered that a number of comprehensive legal instruments exist and that they need to be adequately implemented. Iran proposed amending the BWC in order to explicitly cover a prohibition on the use of biological weapons.

In connection with investigation of any alleged chemical weapons use, Russia proposed establishing an international mechanism under the convention, including mobile biomedical units. These units, modeled on Russian ones, would be used for rapid response to disease outbreaks and to investigate suspected weapons use. Russia suggested forming an open-ended working group to explore and possibly establish these units, a proposal supported by Belarus, China, and Cuba. Other delegations questioned the cost and capabilities and suggested that they might duplicate the efforts of the World Health Organization. Currently, the only method of investigating alleged use of biological weapons is by request to the UN secretary-general, but states are not obliged to cooperate.

Iran, on behalf of the nonaligned nations, and Russia criticized what they regard as discriminatory export controls—an allusion to the Australia Group, which coordinates national export licensing among its members to prevent proliferation of chemical or biological weapons. The UK noted that thousands of licenses were issued from 2011 to 2016 and very few were denied. China and Pakistan have proposed a mechanism under the convention to establish multilateral export controls and to review denials. They also proposed a code of conduct to prevent the abuse and misuse of bioscience and technology. Chile, Italy, Spain, and others had cosponsored papers in 2014 on a code of conduct to improve the custody of biological agents.

In addition, some countries called for strengthening the confidence-building measures that have been in place since 1986. Under this process, countries have been requested to submit annually to the United Nations information on national biodefense research programs, laboratories, outbreaks of infectious diseases, vaccine production, legislation, and publications. Each year, fewer than half of the BWC states-parties have participated in this undertaking. In order to increase participation, some countries have requested more clarity in the forms and assistance in completing them.

Delegates also discussed possible peer-review mechanisms, voluntary visits and exchanges of information, ways to increase national implementation, and implementation of oversight of scientific research and education about the risks of dual-use activities. Nonaligned countries have stated that these measures would not substitute for legally binding verification measures.