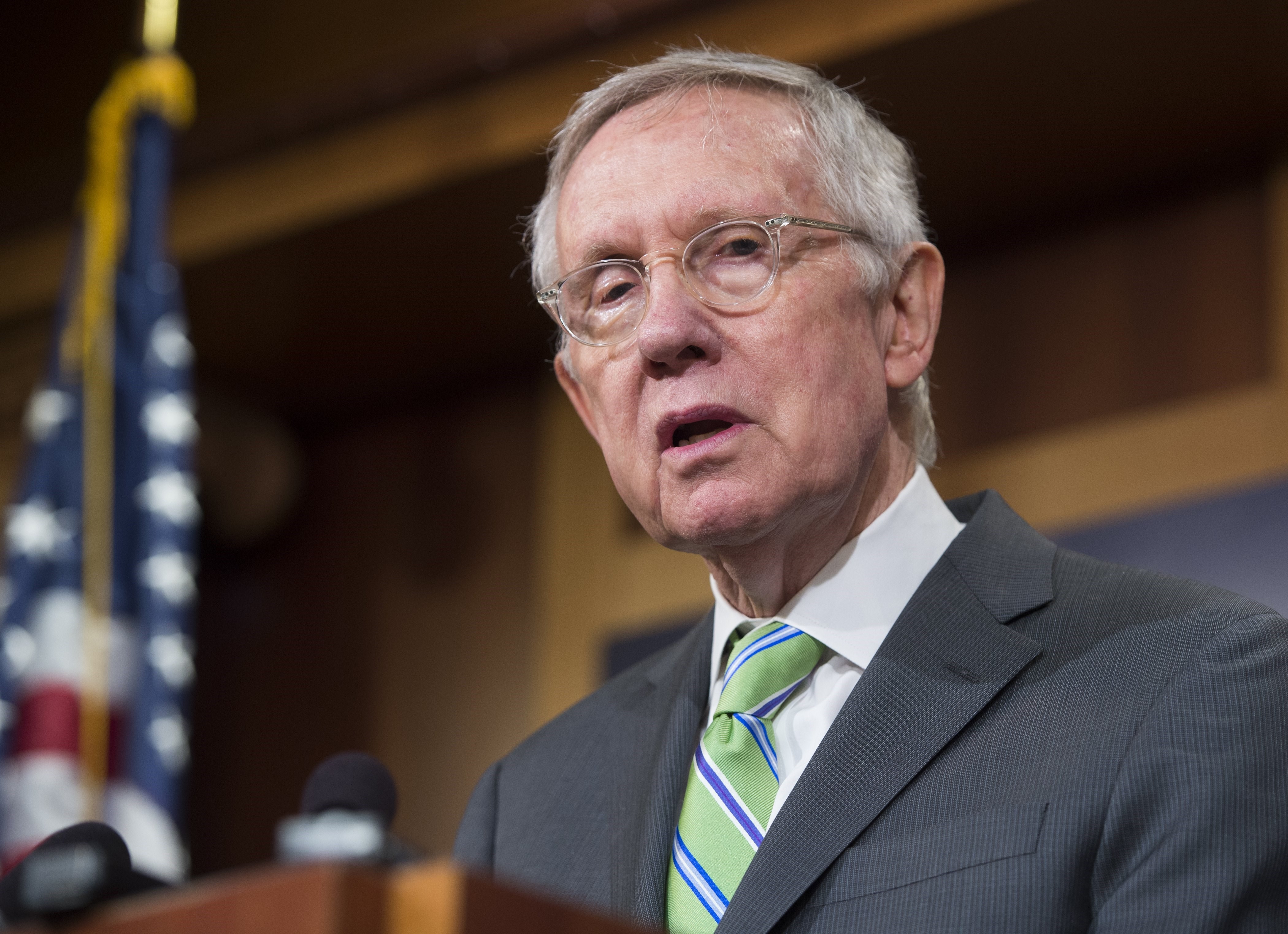 Congress last month failed to pass a resolution of disapproval that would have prevented President Barack Obama from implementing a nuclear agreement that the United States and its negotiating partners reached with Iran in July.

Under legislation enacted in May, Congress had 60 days to review the agreement reached between Iran and the six countries known collectively as the P5+1 (China, France, Germany, Russia, the United Kingdom, and the United States). During that period, which ended Sept. 17, Congress could have passed a resolution of approval, passed a resolution of disapproval, or taken no action. (See ACT, June 2015.)

A resolution of disapproval passed by the Senate and House of Representatives with enough support to override a presidential veto would have prevented the administration from lifting certain sanctions on Iran as required by the July 14 nuclear deal. If Congress passed a resolution of approval or took no action, implementation of the deal would move forward.

The House took up a resolution of approval, which failed to pass in a vote of 269-162 on Sept. 11. Twenty-five Democrats voted with the Republicans against the resolution.

Shortly after the Sept. 10 vote, Senate Minority Leader Harry Reid (D-Nev.) told reporters that the Senate has spoken with a “clarion voice and declared the historic agreement to prevent Iran from obtaining a nuclear weapon will stand.”

Obama said in a Sept. 10 statement that the vote is a “victory for diplomacy, for American national security, and for the safety and security of the world.”

Sen. John McCain (R-Ariz.), however, said on Sept. 10 that opponents would use “every tool at our disposal to stop, slow, and delay this agreement” because it is a “bad deal with decades-long consequences” for U.S. security.

A Senate staffer familiar with the congressional debate over the Iran deal said on Sept. 18 that the Senate is likely to consider legislation that reaffirms and strengthens U.S. military support for partners in the region, especially Israel, and puts additional limits on Iran.

Some of the proposed ideas for legislation could “contradict or stretch the meaning of restrictions” in the nuclear deal, he said. Such provisions could pose a problem for implementation of the agreement because they might condition sanctions relief on Iran taking steps beyond its commitments under the agreement, he added.

Senate Majority Leader Mitch McConnell (R-Ky.) said on Sept. 15 that if Democrats are determined to make a vote on a resolution disapproving the deal impossible, then “at the very least, we should be able to provide some protection to Israel.”

Cardin said he also is working on legislation that would affect implementation of the nuclear deal. In a Sept. 4 op-ed in The Washington Post explaining his reasons for opposing the agreement, Cardin said he would introduce legislation that would include a security package for Israel, require reporting by the administration on how Iran is using funds from sanctions relief under the agreement, and require expedited consideration of additional sanctions if Iran commits an act of terrorism against the United States.

Other than the United States, Iran is the only country involved in the talks that has an internal review process that it must follow before beginning to implement the deal. Iran’s lead negotiator, Foreign Minister Mohammad Javad Zarif, took questions on Sept. 13 from the Majlis, the Iranian parliament, which will eventually vote on the deal. Reactions from members were mixed.

Iran and the P5+1 are to begin taking steps to implement the provisions of the deal after it is formally adopted. (See ACT, September 2015.) “Adoption Day” will be Oct. 18 unless Iran and the P5+1 decide by mutual consent to move the date.

Adoption Day is also contingent on Iranian compliance with the investigation by the International Atomic Energy Agency (IAEA) into Tehran’s past activities allegedly related to developing a nuclear weapon.

In a July 14 document, Iran and the IAEA laid out a schedule for completing the agency’s investigation. Implementation of that agreement is proceeding on schedule, according to a Sept. 9 press release from the IAEA.

According to the release, Iran turned over documents about its past activities and provided explanations by the Aug. 15 deadline for the activities that had prompted the agency’s concerns. The IAEA had until Sept. 15 to ask follow-up questions based on the evidence turned over by Iran.

In the Sept. 9 release, the agency said it had submitted its additional questions to Iran and was expecting a response from Tehran by Oct. 15. The IAEA aims to complete its report by Dec. 15.

As part of the agency’s agreement with Iran, IAEA Director-General Yukiya Amano traveled to Iran on Sept. 20 to discuss resolution of the investigation into weaponization activities and verification of the nuclear deal reached between Iran and the P5+1.

During the trip, Amano visited the Parchin military base, where Iran allegedly conducted experiments with explosives relevant to detonation of a nuclear warhead. Amano said in a Sept. 21 statement that he and Deputy Director-General Tero Varjoranta, who heads the Department of Safeguards, visited the site the previous day and entered a building at the site previously observed by satellites and of concern to the agency. Amano said there were “indications of recent renovation work” and that IAEA experts will analyze the information gathered.

Varjoranta reported in a separate Sept. 21 statement that environmental samples taken as part of the agency’s investigation were in Vienna for testing.

The sampling process has been the subject of controversy over the past several months. Although the document outlining the process is confidential, the agency has confirmed that Iran will be involved in the sampling process but under agency surveillance. Critics of the deal characterize the arrangement as allowing Iran to inspect itself, but the agency maintains that the process is technically sound and in line with established IAEA procedures.

Varjoranta said the sampling is conducted under “redundant continuous surveillance” and that more than 40 different member states have participated in “certain verification activities” in “certain circumstances.” The agency is “very cautious to ensure that all these activities never compromise the work” of the IAEA, Varjoranta said.