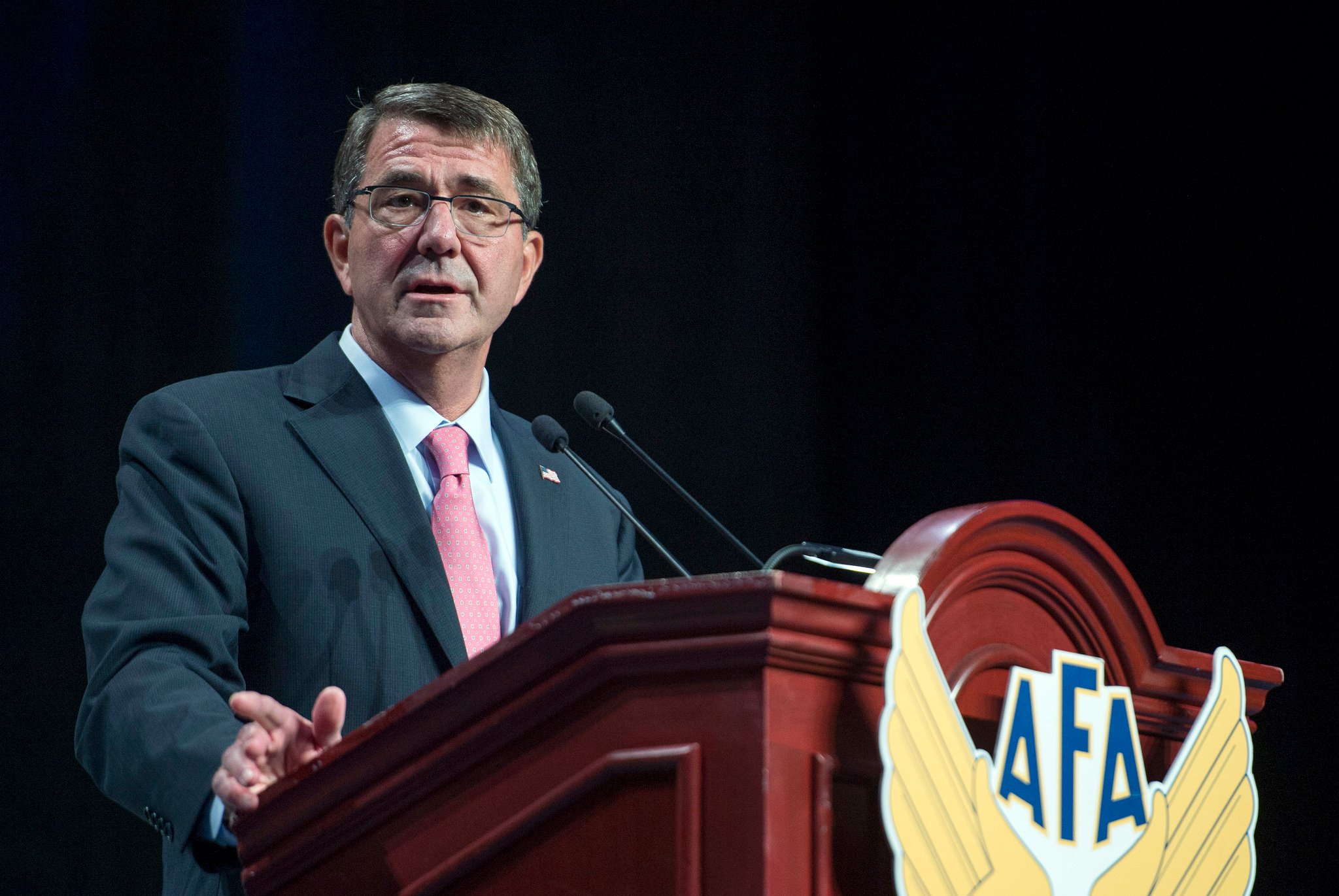 Congress failed to pass any fresh appropriations bills for fiscal year 2016, raising questions about whether the Defense and Energy departments can carry out the nuclear weapons sustainment and modernization activities they have planned for the year.

In the fiscal year 2016 budget request, the Obama administration requested a major funding hike above the previous fiscal year for programs to sustain and to rebuild nuclear-armed missiles, submarines, and bombers and their associated nuclear warheads and supporting infrastructure. (See ACT, March 2015.) If these programs are not funded at the requested levels, the result could be schedule delays and cost increases.

Pentagon leaders already are issuing warnings about the danger to U.S. security if Congress passes a year-long continuing resolution that would extend the previous year’s funding levels.

“[T]he longer a continuing resolution is, the worse it becomes, eventually resulting in a $38 billion deficit in resources for our military if Congress chooses to pursue this path for a full year,” Defense Secretary Ash Carter said on Sept. 16 at the Air Force Association’s annual conference in National Harbor, Md.

The impact of a year-long continuing resolution on the National Nuclear Security Administration (NNSA), a semiautonomous agency of the Energy Department, would depend on whether Congress makes an exception from the general no-increase constraints of a continuing resolution so that nuclear weapons funding can increase above the fiscal year 2015 level, a congressional staffer told Arms Control Today in a Sept. 16 e-mail.

The NNSA has been successful in seeking such an exception in the past, the staffer said.

In fiscal year 2015, Congress passed a continuing resolution for the first three and a half months of the year, followed by the passage last December of a $1.1 trillion conglomeration of 12 appropriations bills, known as an omnibus appropriations bill. The omnibus bill provided new funding for Defense and Energy department programs at roughly the level of the administration’s fiscal year 2015 request. (See ACT, January/February 2015.)

The passage of higher funding levels in fiscal year 2016 would likely require changing the spending caps set by Congress in the Budget Control Act. But Republicans and Democrats have yet to reach agreement on a total budget for discretionary domestic and military spending.

A continuing resolution could have a significant impact on the administration’s plan to buy a fleet of new nuclear-capable cruise missiles. (See ACT, June 2015.)

The Obama administration’s fiscal year 2016 budget request proposed to markedly increase spending to accelerate by two years the development of the long-range standoff missile and the modified warhead that it would carry, partially reversing the fiscal year 2015 proposal to delay development of both by three years. (See ACT, March 2015.)

Air-launched cruise missiles are carried by the B-52 long-range bomber and can attack targets at great distances.

The NNSA is requesting $195 million to begin refurbishing the existing cruise missile warhead that would be delivered by the new missile. That is an increase of $186 million above the fiscal year 2015 appropriation of $9.4 million.

The Air Force is seeking $36.6 million in fiscal year 2016 for research and development for a long-range standoff weapon, more than 10 times as much as the $3.4 million that Congress appropriated for fiscal year 2015.

In a Sept. 17 e-mail to Arms Control Today, NNSA spokeswoman Michelle Laver said that unless the NNSA receives a special waiver from Congress to begin funding the warhead refurbishment at the requested fiscal year 2016 level right at the beginning of the year, even a short-term continuing resolution would “delay development and engineering work” on the warhead refurbishment and “coordination activities with the Air Force” and would “result in a slip in the overall schedule including first production.”

But the congressional staffer was skeptical of the NNSA’s warning, which the NNSA has conveyed to Congress. “I don’t think anyone believes” that a short-term continuing resolution and associated delay to the program “is problematic,” he said.

In their respective fiscal year 2016 defense appropriations bills, the Senate and House appropriations committees approved funding for the new missile at levels below the administration’s $36.6 million request. Senate appropriators provided $14.1 million while the House provided $27.5 million. According to the reports accompanying the Senate and House versions of the bills, the appropriators approved the smaller amounts because they believed that the Air Force requested more money than it could spend on the program in fiscal year 2016, not because of a lack of faith in the program.