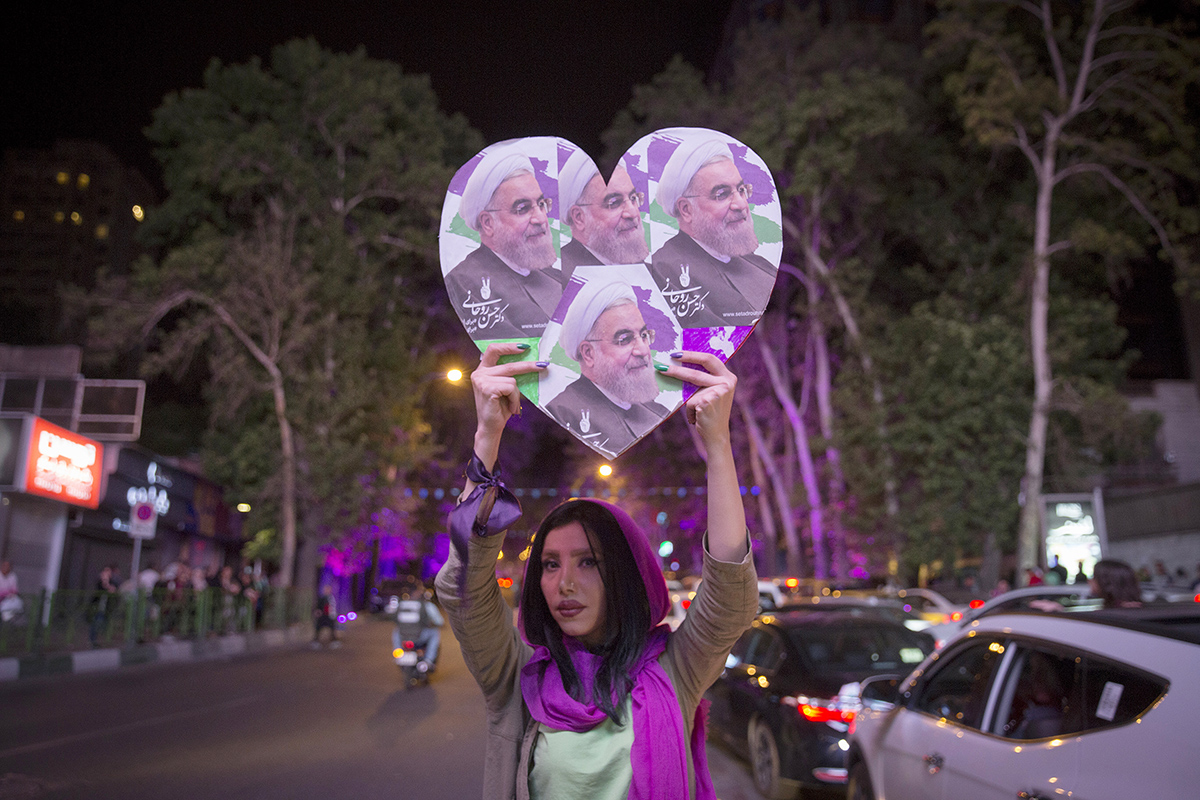 The Trump administration renewed sanctions waivers on Iran, meeting requirements under the July 2015 nuclear deal between the United States and its negotiating partners and Iran. The May 17 waivers are the first by President Donald Trump to maintain U.S. compliance with the agreement he has repeatedly denounced. Most sanctions waivers must be renewed every 120 days, and President Barack Obama issued waivers shortly before leaving office in January. If Iran continues to comply, these sanctions could be lifted statutorily by 2023. The waivers follow a certification by U.S. Secretary of State Rex Tillerson in April that Iran is abiding by its commitments under the deal. The certification to Congress is required by U.S. law.

In the press release announcing the waivers, the State Department said that the Treasury Department was sanctioning additional Iranian entities and a Chinese network for suppling items applicable to ballistic missile development to Iran, which is “inconsistent with UN Security Council Resolution 2231.” The resolution, passed in July 2015, endorsed the nuclear deal and lifted some UN sanctions, but called on Iran to refrain from testing ballistic missiles designed to carry nuclear warheads. Iran has continued to test ballistic missiles, arguing that the systems are not designed for nuclear warheads.—KELSEY DAVENPORT