The nuclear Nonproliferation Treaty (NPT) set into place one of the most important international security bargains of all time; states without nuclear weapons pledged not to acquire them, while nuclear-armed states committed to eventually give them up. At the same time, the NPT allows for the peaceful use of nuclear technology by non-nuclear weapons states under strict and verifiable control. The report outlines a variety of proposals that would strengthen the NPT regime in light of challenges the treaty currently faces.

PDF version of this report. 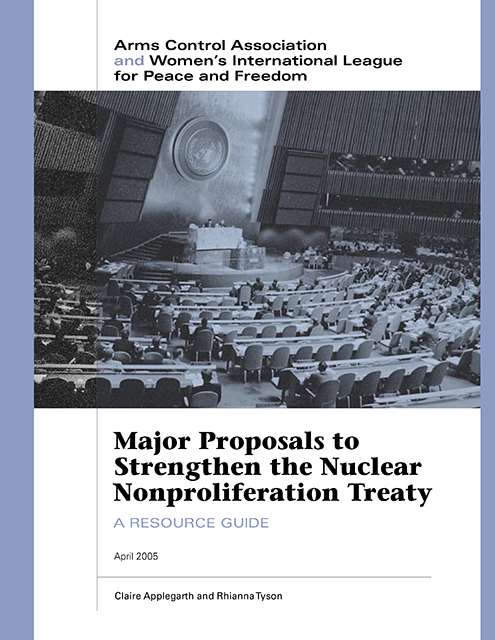