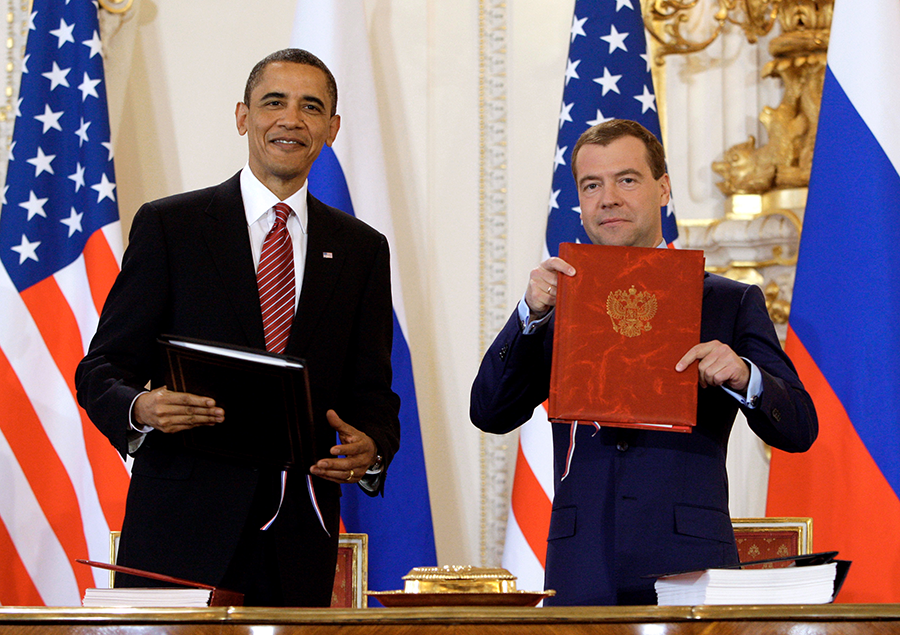 With the collapse of the Intermediate-Range Nuclear Forces (INF) Treaty on August 2, the New Strategic Arms Reduction Treaty (New START) is now the only remaining arms control agreement limiting at least a portion of the U.S. and Russian nuclear arsenals. New START expires on February 5, 2021, but can be extended by up to five years by agreement of the U.S. and Russian presidents. If the treaty expires without an extension or replacement, there will be no legally binding constraints on the world's two largest nuclear arsenals for the first time in half a century. Although Russia has indicated its support for a clean, unconditional extension, the Trump administration remains officially undecided about whether to extend the treaty and is seeking a more comprehensive arms control agreement that includes more types of Russian weapons as well as China. Arms Control Today sought the views of experts in China, Russia, and the United States to describe today’s situation and look to the future.