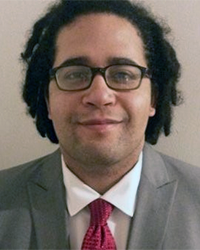 Marcus Taylor was a Scoville Peace Fellow with the Arms Control Association from September 2012 to June 2013. His research focused on the entry into force of the Comprehensive Test Ban Treaty, the nuclear and missile defense budget, and the Nonproliferation and Disarmament Report Card. Before joining ACA, Marcus was the student director of the Odyssey Mentoring Program at CSU Sacramento and co-taught several classes at the government department. He is a graduate of CSU Sacramento, where he earned a degree in international relations.

Connect with him on LinkedIn.